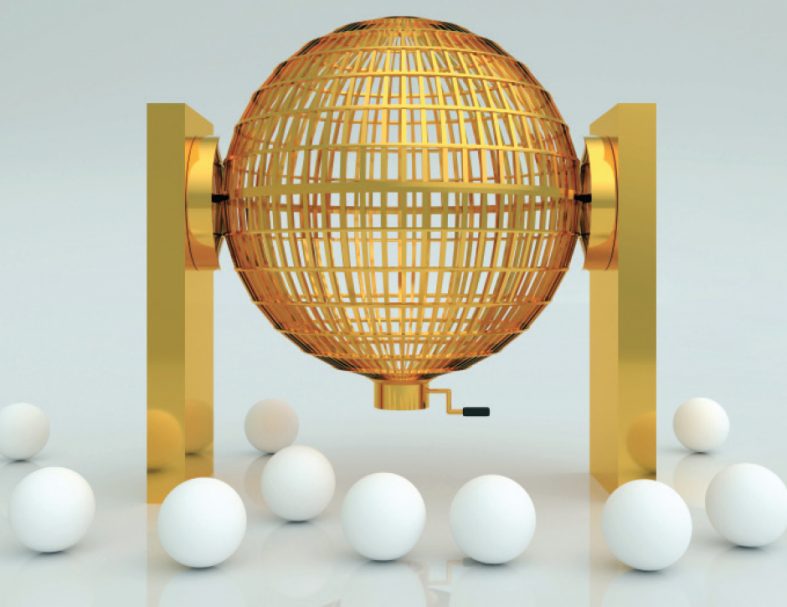 I’ve always had a fascination with sports drafts, where teams pick players to play on their teams. I’m not sure why these lotteries pique my interest. Maybe I find it strange that players can’t choose where they want to play. Or maybe I secretly wonder how my life would be different if there was an actuarial draft lottery, and I had no control in which company I worked at. Would I be living in a cool(er) city? Would I try to rig the results to be at the company of my choosing? So many unanswered questions!

Whenever a draft gets televised, I find the whole process riveting entertainment. So when the announcement came that the World Cross Country League (WCCL) would implement a draft for the first time in existence, I perked up. This event was tailor-made for me: My favorite sport and a draft, all in one package. What a great time to be alive!

The WCCL has 32 teams, and after many rounds of deliberations, the league determined that there would be a lottery to determine who got the No. 1, 2, and 3 picks in the draft. How well each team did in the previous season would determine how many chances the team got in the lottery. The league champion would get a single ping-pong ball with its name on it. The second-place team would get two ping-pong balls, the third-place team would get three balls, all the way to the 32nd-place team, which would get 32 ping-pong balls. So while the worst team had the best odds to win the draft lottery, even the league champion would still have a chance to get the No. 1 selection in the upcoming draft.

To add to the suspense—and to try to increase viewership to the WCCL All-Star Race—the WCCL decided that the draft lottery results would get released in two parts. In Part 1, held before the All-Star Race, the WCCL would announce which teams won picks 32 through pick 4 in the upcoming draft. And then after the race, the league would announce the order of the top three picks.

On the day of this year’s draft lottery, all the local cross country hooligans decided to go to the neighborhood watering hole to watch the festivities. It turned out that the teams in 30th place, 28th place, and 11th place won the right to pick in the top three. While watching the All-Star Race and eagerly anticipating the final lottery results, my bookmaking friend Chef (who may or may not have taken large dollar bets on the results of the lottery) came up to me in a panic.

Chef looked frazzled and begged for my help. He said that people started betting on which team would get the No. 1 pick, and he had no idea how to compute the probability of each team winning the top pick. He wanted an answer from me right away so he could set a proper betting line.

I told him that while I was too busy enjoying the festivities to work out the numbers, I was sure some of my puzzle readers could help him out in his time of need:!

5 (extra credit). How many ways can a bracelet of length N be beaded by beads of lengths 1 and 2? There are four variations. i) This variation is problem 4.

Solutions to the above problem can be found here. Solutions are justifications of the answers. Getting an answer is no small achievement. One could get an answer by guessing, based on the calculation of a finite number of observations. Good guessing is a useful ability for an actuary and anyone in the mathematical sciences. Alternatively, one could plug a finite number of values into OEIS.org and let the computer determine the sequence. However, OEIS often gives many answers. Indeed, infinitely many different infinite integer sequences can have the same initial finite segment, so guesses or OEIS results are not justifications.