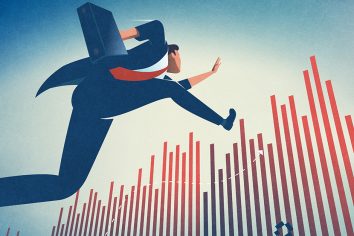 By Claude Penland
I am entering my 20th year in recruitment. Over my 20 years, I’ve thought a lot about how people progress and succeed out there in the world, and I’d like to share with you a handful of my recent observations from being a recruiter—20 observations for 20 years. 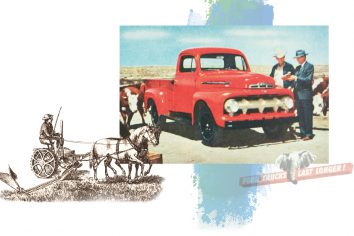 Where Are the Whip-Makers? How technology is changing the workplace of tomorrow.

By R. Greg Szrama III
The world around us changes quickly. 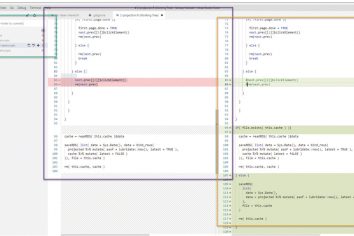 The Open-Source Approach to Collaboration

By Bryce Chamberlain
Have you heard of Git? Github, maybe? 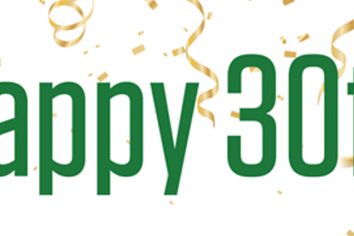 By Shawna Ackerman
Happy 30th, A Google search of the year 1989 reveals (the first) George Bush was sworn in as president of the United States in January, China’s Tiananmen Square protests happened in April, Hurricane Hugo slammed into the United States in September, and the Berlin Wall fell in November. Concurrent with these auspicious historical events, that same year the Academy launched its bimonthly magazine, Contingencies. 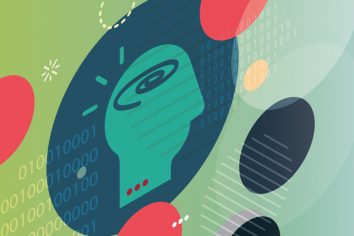 By Sasha Musat
Business intelligence (BI) tools such as Tableau are growing in popularity and changing the way data is delivered. 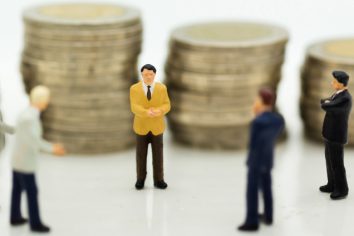 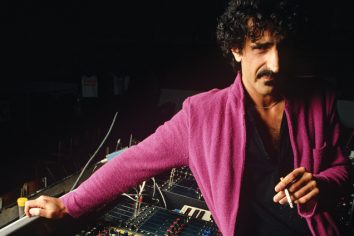 By the Numbers: A deep dive into the data that matters

By Claude Penland
You might be familiar with Harper’s magazine and its Harper’s Index. 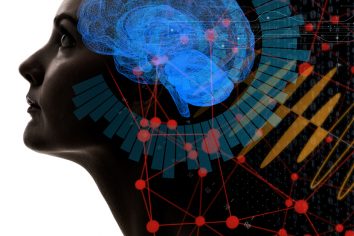 Skynet’s Not Coming … Yet—Artificial intelligence is a powerful tool that is transforming the business landscape, but humans are as essential as ever

By R. Greg Szrama III
Moore’s law, proven out over the past five decades, describes exponential growth in the computing power of microprocessors. 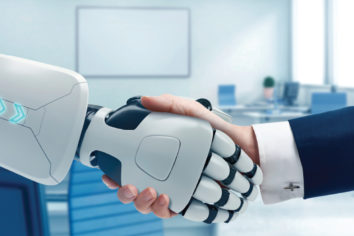 Robots Join the Team—Automation, transformation, and the future of actuarial work

By Mike Hughes, Ian Sterling, and Raju Saxena
Insurers are embracing innovation and advanced technology like never before as they seek to drive growth, preserve profitability, and manage risk. 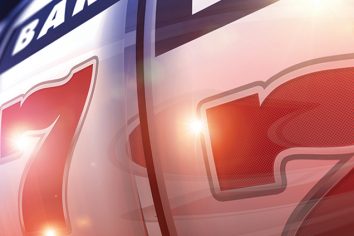