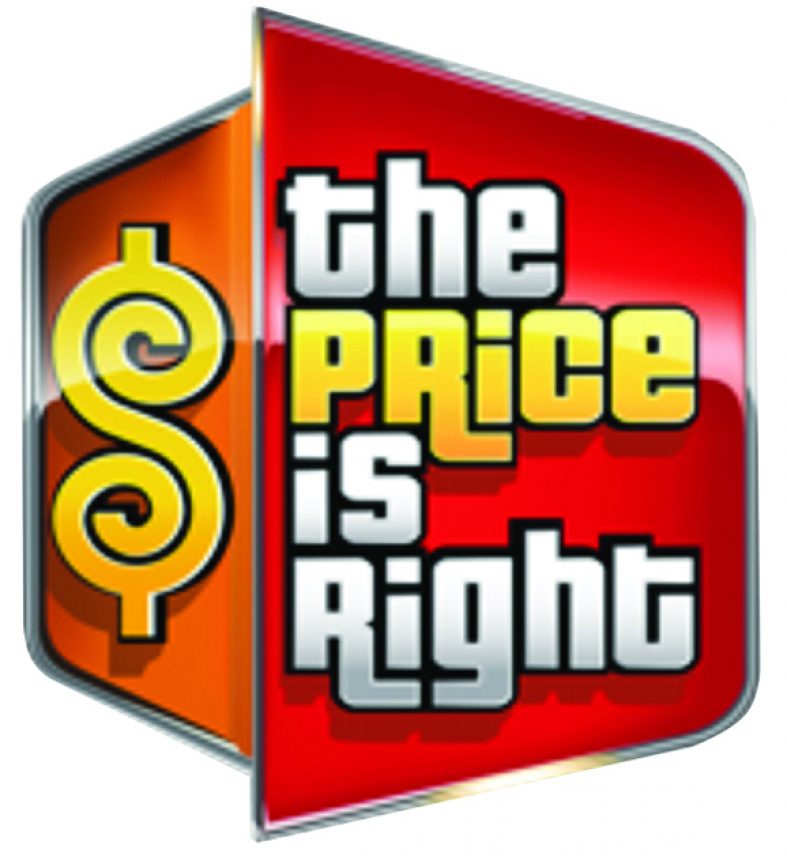 All throughout my childhood, my favorite game show was “The Price Is Right.” Before our family purchased a VCR, I looked forward to every day off from school just so I could watch the show at home. Everything about the spectacle appealed to me: the crazy contestants, the cool prizes, and of course the fact that many of the pricing games had a sneaky amount of math baked into them.

Twelve years after I graduated from high school, I got invited to a friend’s wedding in Los Angeles, and I made sure to show up a couple of days early to get tickets to see Bob Barker live and in person. I preregistered for tickets, and even had a custom shirt made that said “Plinko Me, Bob” on the front. I thought I had a 100% chance of getting selected to come on down!

So I arrived at CBS Television City early on the day of the taping, all excited to finally get on television. Alas, when I arrived I saw that thousands of others had the exact same idea, each wearing custom shirts crazier than my own. Not until watching “A Perfect Bid” many years later did I realize that there existed legions of fans far more fervent than me. I didn’t make it on TV; heck, I didn’t even make it in the audience that day. And after that, I must admit that I never had the same love affair with the show.

Hence, it didn’t surprise me that a few weeks ago someone from CBS called me, asking me how to improve the show so that I might watch it again. I told the employee that the easiest fix was that spinning the Big Wheel has grown stale over the years—they needed to beef it up.

For those of you who have never watched “The Price Is Right,” twice during each show three contestants spin the wheel for the right to compete in the Showcase Showdown. There are 20 spaces on the wheel: 5¢, 10¢, 15¢ … all the way up to $1. After your first spin you can choose whether or not to immediately spin again. However, if you spin again and the sum of your spins lands over $1, you are eliminated. The closest contestant to $1 wins.

One of the reasons spinning the wheel has gotten so tiresome over the years is that the rules never changed, and allegedly one could find strategy guides online telling people exactly when to spin again and when to stand pat. My suggestion was to change the prize of the bonus spin—making it $50,000 if you spun exactly $1 on the bonus spin instead of winning ten dimes. This not only ups the stakes but changes the probabilities as well.

The producer of the show liked the idea, but wondered how much this rule change would lead to increased prizes given out. The producer asked me how often one would expect to have a contestant win $50,000 under the new rules. While I didn’t know the answer off the top of my head, I was sure my puzzle-solving friends could help out the producer in need!

Note: For all problems below, please assume the following: A) That each spin of the wheel is random and independent, where you have a 5% chance of landing on any of the 20 spaces. B) Winning the Showcase Showdown would net you a prize worth $30,000. C) If you made it to the Showcase Showdown, you had a 50% chance of winning it (as everyone on the show is superfan, no one really has an advantage over anyone else). D) Each of the three spinners optimally maximizes their potential earnings on the show. E) In case of a tie, a final spin will determine who advances, with bonus money only awarded if the tied contestants each spin exactly $1. F) the new $50,000 bonus spin rule is in effect.

Problem One: Create three necklaces containing numbered beads such that the numbers on the beads of each necklace are distinct positive integers and adjacent pairs of beads sum to perfect squares. (The squares themselves need not be distinct.) Create one necklace with 3 beads, one with 4 beads, and one with 5 beads.

Answers: Here are the answers received with the smallest sums plus the most interesting.

Problem Two: Prove that necklaces as described above cannot be created using sets of integers {1, 2, …, N}, for from 3 to 30.

print
Tags November/December 2020
Next article And the Winner Is . . .
Previous article On Loneliness