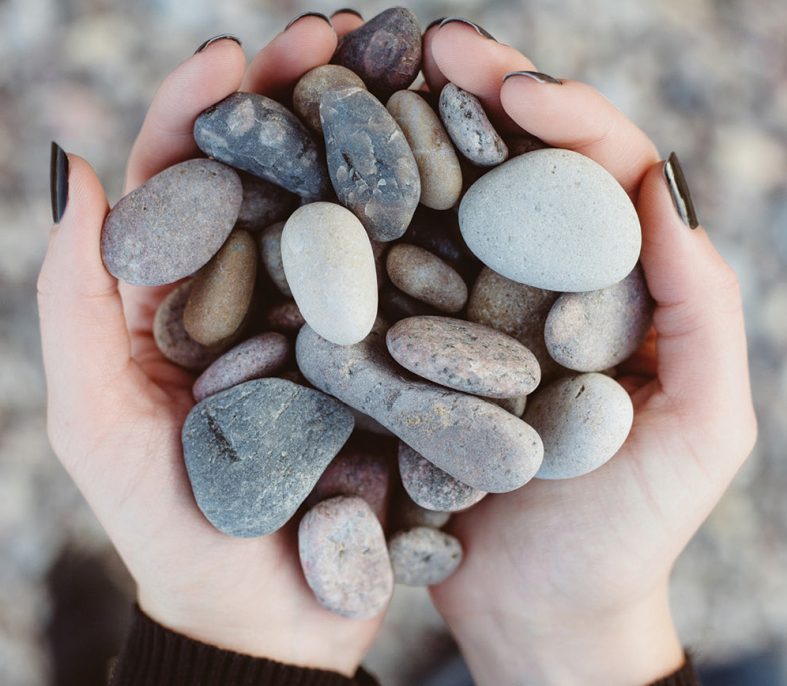 I came across the following interesting problem from the 61st Annual International Mathematical Olympiad (IMO), which was held remotely on Sept. 20 & 21, 2020. The IMO is the world’s leading mathematical competition for high school students.

Of course, there is no problem when n = 1. When n = 2, there are eight pebbles, which can be colored using two colors with four pebbles of each color in 35 different ways. (Just consider how many ways the three pebbles with the same color as the pebble of weight 1 can be selected.) Thirty-five cases can be handled without much difficulty, but the number of colorings and difficulty increases dramatically as n increases.

How many ways are there of coloring the 4n pebbles using n colors with four pebbles of each color when n = 3 (12 pebbles) and when n = 4 (16 pebbles)?

To reduce the difficulty, we will transform the problem and, in the process, simplify it. Going back to the case n = 2, we pair the pebbles so that the sum of the weights of the pebbles in each pair is 9. The (unordered) pairs are (1,8), (2,7), (3,6), (4,5). So doing makes creating two piles with equal sums very easy; each pile need only contain any two pairs, thus allowing us to ignore the weights.

Now that’s easy! What I find more interesting than the solutions is that the colorings can be represented as multigraphs by taking each color to be a vertex and each pair in the set as an edge connecting two vertices, or a vertex with itself. (It is a multigraph because multiple edges can connect the same two vertices and because a vertex can be connected to itself.) For n = 2, the three sets become the multigraphs shown in Figure 1.

(A number on an edge indicates multiple edges.)

The characteristic of the multigraphs that corresponds to our problem is simply that the number of edges at each vertex is four (an edge connecting a vertex with itself is counted twice at that vertex).

Find the seven multigraphs on three vertices with four edges at each vertex and use them to solve the problem for n = 3.

How many multigraphs on four vertices with four edges at each vertex are there?

[Note: Problems 2 and 3 yield solutions to splitting up the pebbles into two piles for small n. The IMO problem only asked to show that such splittings exist, not how to find them, but asked it for all n].

In order to make the solver list, your solutions must be received by October 1, 2021.

Given that you run 8 mph, streetcars move at 10 mph, there are on average 10 times an hour you need to switch tracks to avoid the streetcar, and you need 0.02 miles of leeway every time you switch tracks, what is the probability of a sticky situation occurring in your hour long run?