Looking Back, Looking Ahead 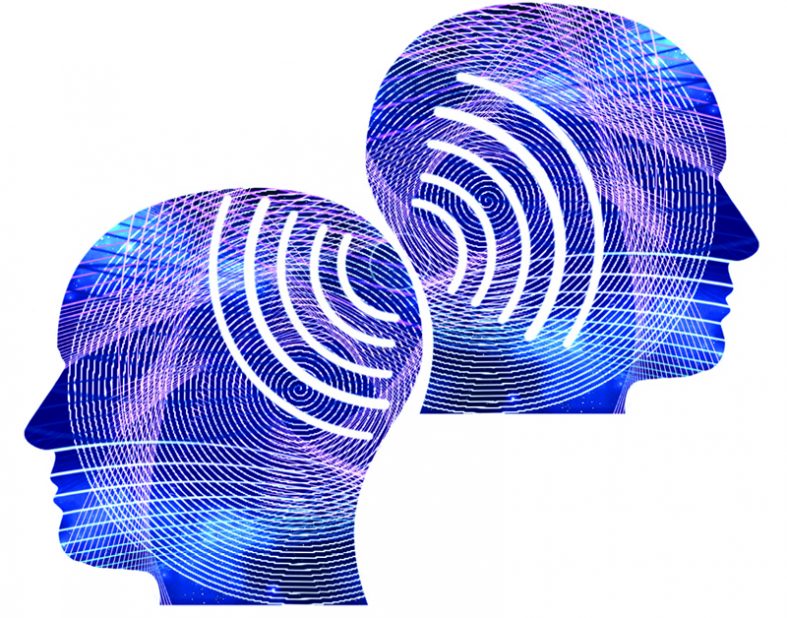 What a short, strange trip it’s been.

Though it feels like eons, we’ve only been ensconced in our home offices for eight months or so. But as I mentioned in my last Inside Track, we’re growing accustomed to the routine of everyone-and-everything-at-home, and the memories of workaday life—walking down the hall to get coffee, chatting with co-workers on the way, and the hellish commute up I-395—have been replaced (at least temporarily) by new realities: brewing endless pots of coffee for just me and my wife, catching up with co-workers on Slack, and quiet mornings before checking email for the first time.

So, given the relative ease with which our family has adapted to this new normal, it was surprising when I realized that I’m often falling short of my goal of living in the present moment. These days, I find myself with one foot in the past and one eye on the future.

Part of it is certainly a defense mechanism against the unpleasantness—big and small—that this pandemic has wrought. If I’m thinking back to the halcyon days of college or happily planning a woodworking project I’ll never commence, I’m not dealing with the untidiness of today.

I suspect I’m not alone—that I’m not the only person who’s treating this period as a prolonged hiccup to endure, rather than an honest-to-goodness era of its own.

As a species, humans look for meaning. In patterns, in cause-and-effect relationships—we seek significance in the world around us. I think the randomness of a pandemic upends that search for meaning … and thus it’s simpler to ignore the entropy of the present.

But maybe it’s OK to take a hiatus from the present. Remember the amazing things we used to do BC, do the best we can do by those we are living with and whose lives we touch, and plan for what we hope will come around in the next year or so.

This issue’s features all cast through time—backward and forward—looking for meaning.

Our first feature, “On Chance and Intelligence,” asks whence success comes—by merit or by luck? It’s a question that’s been bandied about since the time of the ancient Greeks. This feature dives deep into the question, pulling from great literature and strategic thinkers of the past, and offering us a way to think about future successes. (Before you answer the question for yourself, read the piece; author Carlos Fuentes might just change your mind.)

Finally, we have a new work of short fiction by Leo Apilash. “Stress” lays out a scenario most readers will be familiar with—sitting for an actuarial exam. Will past preparation be enough to lead to future jubilation? Find out beginning here.

As always, thank you for reading Contingencies. I hope you find meaning everywhere you look.