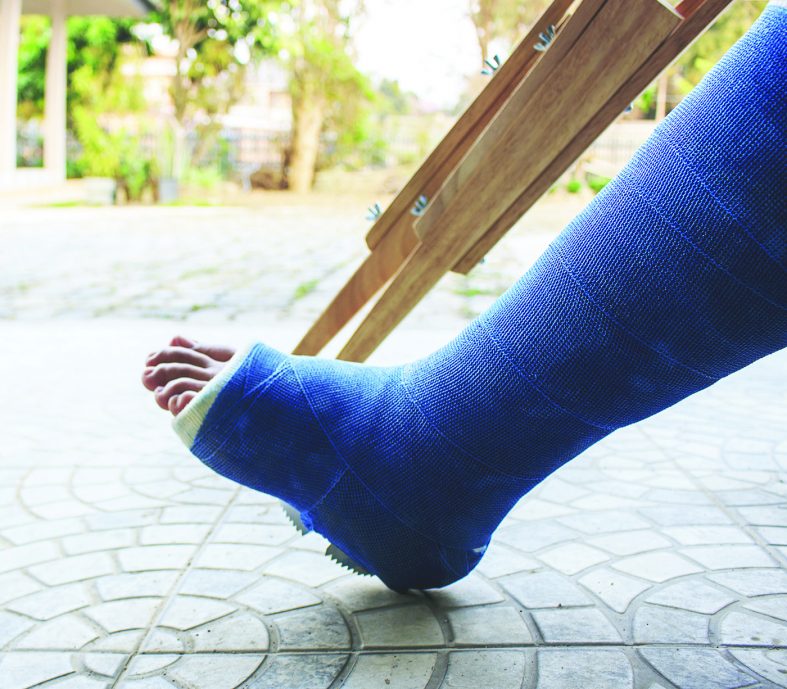 I’m going to let you in on a little secret. This editor’s note is the last thing that gets done for every issue.

That probably makes sense; one has to know what’s in the issue before writing about them. But I mean to tell you it’s done after all corrections to the laid-out pages are done, the table of contents is checked and rechecked, and the advertisements have all been accounted for.

It’s the last piece of the puzzle.

Puzzles, of course, come in different, surprising forms and degrees of difficulty. I’m still working on the pergola project that I mentioned in the last issue. (It’s rare that I’m able to update readers on previous letters, and I’m embracing it today.) I have all the hardware; my Project-Based Acquisition Syndrome that bedevils so many undertakings has been mostly kept in check. I have the software, so to speak—my design plans seem reasonable and sound.

So what’s the holdup?

I’m only one person, and building a pergola is a two-person job. But my wife (and constant project helper) broke her foot a few weeks back, taking her out of the mix. And my sons are not yet old enough to lend a hand. So I’ve had to rely on the kindness of my friends … and that has proved to be a challenge.

See, with the lifting of COVID-19 restrictions, people are understandably eager to get out into the world, and social calendars fill up fast. I’m free this weekend, but my buddy has guests coming into town. Another friend offered to help last Sunday, but we had plans to go to my in-laws’ house for a cookout. I’ve managed to make some headway, but the progress has been frustratingly slow—all because figuring out the logistical puzzle of how to get the right people here at the right time has been heretofore a bear.

How apt, then, that this issue’s features deal with puzzles—those tricky conundrums that crop up from time to time—in one way or another.

In our first feature this issue, “Hurricane Season No. 39,” author Pablo Olmo recounts his days on Puerto Rico after the twin hits of hurricanes Irma and María in 2017. He tells of how he and his company—a small life insurance firm—had to puzzle through the human and logistical hurdles one would expect after a natural disaster … as well as a few curveballs.

Our cover feature this issue, “The World’s Most Challenging Math Problems,” dives into the Millennium Prize Problems—seven elusive puzzles that have tormented mathematicians for years. Whoever is able to untangle one of these knots, though, will get more than just a killer story for their next cocktail party; each puzzle has a $1 million bounty attached. Read on and see whether you have what it takes.

In “How Not to Be Wrong,” frequent Contingencies contributor Carlos Fuentes is back with a compendium of probabilistic and statistical fallacies. He lays out classic puzzles like the Monty Hall Problem as well as some lesser-known head-scratchers. More than just a joyous romp through probability traps, this feature will help you spot blind spots you may not know you had.

And I’d be remiss if I didn’t mention this magazine’s puzzle departments. In Crossword, Cryptic Crossword, and Puzzles, our stalwart enigmatists have again provided challenges for the intrepid reader. Best of luck … you’re going to need it.

Thank you, as always, for reading. The biggest puzzle you have at the moment is what page to turn to first.