In Praise of Consensus 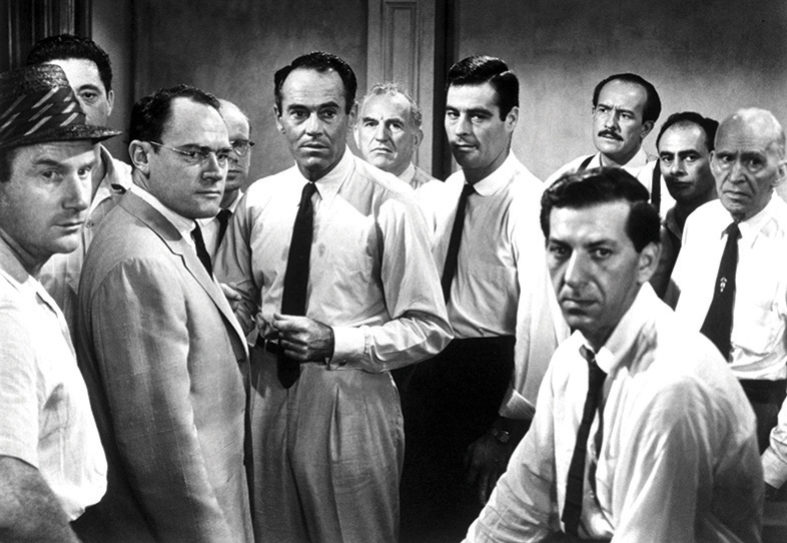 Anti-Trump and anti-anti-Trump, reveling in violent opposition. Why do we have such a divided world today, with such emotion-laden viewpoints on almost everything? We should instead be seeking common ground—like, what are the critical issues confronting us—and attempting to understand where “the other side” is coming from. Too often we talk at each other, rather than with each other.

During my 14 years as chair of the International Actuarial Association’s Committee on Insurance Accounting, some discussions went on for so long that multiple generations of actuaries and insurers became involved at different times. But my committee always sought consensus—we reached a better result because we had to reach a single view (OK, we expressed a minority position once). We did have one or two votes, all unanimous—held to satisfy governance rule. Of course, the fact that the committee was made up of all actuaries may have had something to do with our track record in reaching consensus—but maybe not, seeing as membership included reps from all continents and insurance backgrounds.

I experienced another example of the challenges with and value gained by consensus in May—I had the honor of being summoned to jury duty. I had never served on a jury, the cornerstone of American justice. It turned out I was an alternate jurist (14 citizens listened to the testimony; only afterward were we told who the two alternates were). All 12 jury members had to come to an agreement, sequestered in a room until a consensus was reached. (During lunch, I replayed in my mind Twelve Angry Men, one of my all-time favorite movies, imagining myself in the role of Henry Fonda, of course.)

It was a tricky case—two hours of testimony and arguments, followed by 12 hours of jury deliberation. Testimony was heard from the defendant and two policemen. The key issue was which was more believable: the defendant’s claim that his gun was locked in the glove compartment or the policemen’s claim that the gun was underneath the driver’s seat. The defendant was stopped because of an expired license plate; the gun hadn’t been used. After deliberation, the jury unanimously concluded that the state had not proved its case beyond a reasonable doubt and thus the defendant was not guilty.

I’m sorry that I wasn’t involved in the debate—there must have been a fascinating debate, with each side trying to persuade the other. Why can’t we approach other problems in a similar fashion?

When I worked for an insurance company, a management development course I attended covered the art of successful negotiation. It taught that the optimal approach was not to negotiate or argue with a “never-ever give up” attitude. This doesn’t work in real life—even if you triumph in the short term, you may lose in the long run. A good example can be seen in the game of go; a shrewd opponent may sacrifice a stone to gain a strategic advantage to exploit later in the game. (I’m just learning the game. My son Jordan has beaten me handily in each game we’ve played so far.) Instead, why not seek a win-win: Look for something the “other side” can come out ahead on while seeking a win on the crucial point from your viewpoint.

Applying such an approach can force you to focus on the real point of the issue. Start by thinking positively and pragmatically; if you start by thinking your “opponent” is stupid, nothing will be accomplished.

So, what have I learned from numerous committees, work, and family relationships? First, listen! In most debates, differences arise from the fact that the two sides are really talking about different issues. Successfully applying the art of “real politics” rather than what is reported in the news now is something to strive for—let’s chock up some wins that are real wins for the entire group. Maybe we need to work for the right “shade of gray” solution—not everything is black-and-white.

But maybe I’m an idealist. Sometimes the range of views or positions are like a crevasse, impractical to sort out amicably. Maybe a third party (for example, a judge or a boss) may be needed to help decide how best to come to a satisfactory solution. Inevitably there may end up being winners and losers—but we need to continue to strive for consensus by listening to each other.

SAM GUTTERMAN, a member of the Academy and a fellow of the Society of Actuaries and the Casualty Actuarial Society, retired after many years as a director and consulting actuary with PricewaterhouseCoopers LLP in Chicago.