How Do You Measure a Gerrymander? 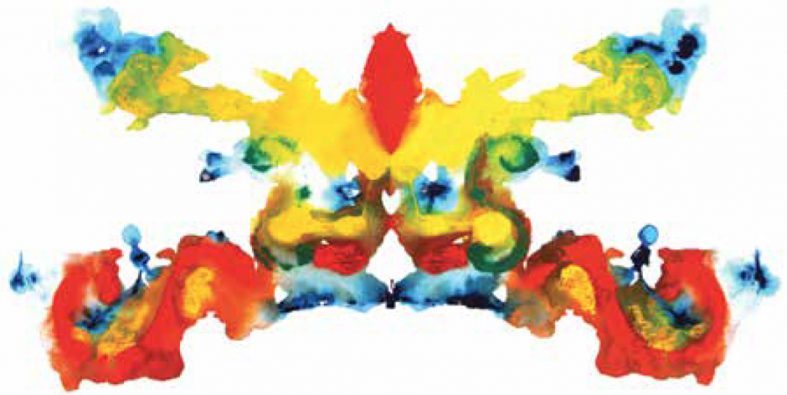 Suppose you lived in Sacramento or some other city in California and the state legislature decided that people who lived there could only fly on one specific airline? I’m not speaking of a situation where one airline has a near-monopoly on routes in and out of a city, but rather where the state legislature selected the only airline that was allowed to fly in and out of your city.

These two ridiculous examples could never occur, but in a significant majority of states, politicians choose their voters instead of the voters choosing their politicians. In Wisconsin, for example, the Democrats won 1.4 million congressional votes to 1.3 million votes for the Republicans in the 2016 election. Due to gerrymandering, however—the term for the practice of redrawing congressional districts to be politically advantageous to the party doing the redrawing—the Republicans won 10 of 13 congressional seats while getting 4 percent fewer total congressional votes.

Democrats also gerrymander when they can. A federal judge described Maryland’s 3rd District as “reminiscent of a broken-winged pterodactyl, lying prostrate across the center of the state.” Pennsylvania’s 7th District has been colorfully described as “Donald Duck kicking Goofy.” An internet search will reveal how closely the Maryland and Pennsylvania districts resemble Rorschach tests.

My adopted state of North Carolina has a long history of gerrymandering by both political parties. Its districts have been litigated back and forth for over 35 years. The Wall Street Journal in a 1992 editorial called North Carolina’s 12th District “political pornography.” This district ran from Charlotte for over 100 miles to Greensboro along the I-85 corridor. In 2014, this district was only as wide as the I-85 right-of-way in several locations.

Gerrymandering has a long history and is named after Massachusetts Governor Elbridge Gerry. In 1812, he had the Massachusetts legislature draw the state Senate districts in a particular manner that ensured the Democratic-Republicans would retain control. The Boston Gazette said one district looked like a salamander and called the resulting district a “gerrymander.”

Contingencies is a mathematical magazine, so I’d be remiss if I didn’t describe how gerrymandering can be measured. The Potter-Polsby method draws a circle whose circumference is equal to the perimeter of the district. The Potter-Polsby gerrymander score is the complement of the ratio of the area of the district to the area of such a circle. North Carolina’s 12th District in 2014 had a score of 97.1% by this method.

The Reock method circumscribes the circle that contains the two furthermost points in a district. The Reock gerrymander score is the ratio of the area of the district to the area of the circumscribed circle. North Carolina’s 12th district had a Reock score of about 24.4% in 2014. (Why couldn’t these two methods agree that high ratios mean significant gerrymandering, and low scores less so, instead of defining scores that are diametrically opposite?) Maryland’s 3rd district scores under these two methods in 2014 were 96.8% and 41.7%, respectively.

This article was written only a few days before the recent midterm elections. Citizen petitions to establish independent redistricting commissions are on the 2018 ballot in four states, while six states already have such commissions. Every state embeds its redistricting requirements in its state constitution. Like 31 other states, North Carolina does not allow citizen petitions that would amend the state constitution to be placed on statewide ballots.

Would you be satisfied being limited to an airline or university chosen by your state’s legislature solely because of where you live? Are you satisfied that your state legislature, rather than the voters in your district, may have predetermined who will represent you after the 2018 election?

print
Tags January/February 2019
Next article Crossnumber Puzzles
Previous article The Game Behind the Game: Data analytics, the NBA, MLB, and NFL—is football behind the times?