Are We Indifferent to Mortality Deficits? 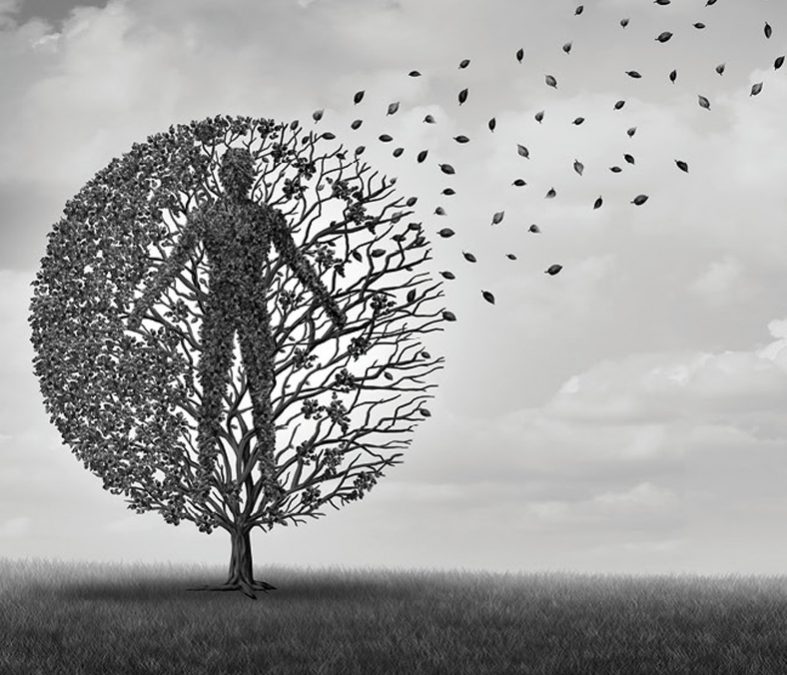 I just finished reading an op-ed in the Financial Times titled “America’s indifference to its life expectancy crisis.” Its thesis is that, despite the relatively poor average health condition of those in the United States, Americans are not treating the situation with sufficient priority—neither the government nor individuals.

Certainly, some of America’s recent mortality deterioration can be attributed to COVID-19. But this poor performance predates the current horrific pandemic. We have had a string of bad mortality years.

A great deal of attention has been placed on deaths of despair—yes, drug overdose and alcohol-related disorders (mostly involving bingeing and heavy drinking) are now killing people at a rate of more than 200,000 people a year (there were2.85 million deaths in 2019). So these mortality drivers are important. Addiction is especially hard to deal with.

But a really concerning trend involves cardiovascular diseases, the largest cause of death. The great progress made in improving cardiovascular mortality in the 1990s and 2000s has recently stagnated, at best. A great deal of the progress was due to improved control of risk factors such as cholesterol and hypertension. However, use of some mitigation tools has gone in reverse—have people grown tired of taking these actions? Like those who have tired of taking measures to control the spread of COVID-19?

Many Americans have benefited from the long-term trend toward lower smoking prevalence—but its consequential benefits are gradually running its course. Further, an unknown is the extent of the lagged effects of obesity and related maladies that have been expanded over the past 50 years, especially due to the number of morbidly obese. Those who are obese now make up a tad over 40% of the total adult population; those who are morbidly obese, close to 10%.

There is also far too large a difference among socioeconomic and certain other groups—both in the level of mortality and its rate of improvement.

Solutions cannot be limited to just more health education – we do that already, although more effective information disseminated to those at risk wouldn’t hurt. And we can’t sound preachy and talk down to people—fat-shaming, for example, does no one any good. Advice from “elites” and intellectuals is at best looked at as nice-to-know, although advice from one’s doctor is often listened to but not always acted on. The economics are also moving against us—too much affordable fast and processed food that is convenient and tasty; limited “free” time or energy for physical activity; too much stress; and not enough sleep!

Some are whispering that COVID-19 will become endemic, as will long COVID, and may continue at a far too great a clip. Inappropriate use of cell phones is having life-threatening impacts on car safety.

We can no longer depend on the reduced prevalence of cigarette smoking to drive down mortality rates. Nor can we count on the always-promised improvements from advanced medical and pharmaceutical techniques, such as mRNA. Individuals have to remain focused on such approaches as healthier eating habits, more physical activity, effective management of cardiovascular risk factors, and safer driving habits. A myriad of tools is available—they have to be used.

This discussion cannot be complete without mentioning the importance of mental health and multimorbidities, both of which are moving in the wrong direction. Because mental and emotional as well as physical factors are important and interconnected, we also need to better recognize and address the impact of mental illness on overall health.

This is a plea for actuaries to recognize the need for greater recognition and attention to these matters. We cannot let indifference continue.

print
Tags November/December 2022
Next article Poker Is Back!
Previous article IFRS 17—The Time Is Now