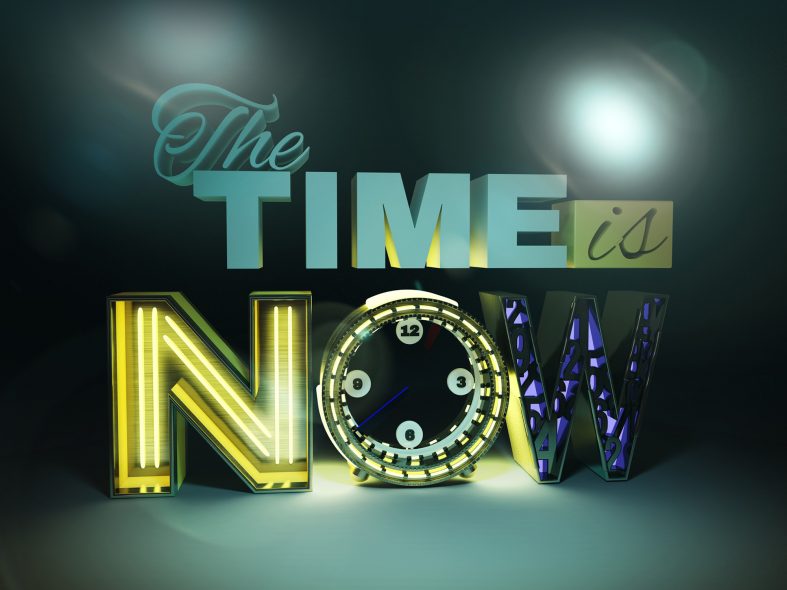 By Michael Winkler and Sunil Kansal

Insurance companies around the world have less than three months before IFRS 17, the new standard for insurance contracts promulgated by the International Accounting Standards Board (IASB), becomes effective. This reporting standard was issued in 2017 after more than a decade of development time and will become mandatory for annual reporting periods beginning on or after January 1, 2023. It applies to any organization that issues insurance and/or reinsurance contracts—not just to licensed insurance and/or reinsurance companies. It affects all listed insurers in Europe as well as all insurance companies in several jurisdictions with IFRS as a mandatory insurance accounting regime (e.g., Australia, Canada, South Korea, Spain, many countries in central Eastern Europe, the Middle East, Africa, the Caribbean etc.).

For insurers, applying IFRS 17 will result in major changes to their financial statements and key performance indicators, such as replacing the familiar major income position “Gross Written Premiums” with “Insurance Revenue.”

Presentation, however, is only a more minor part of the changes that aim to make the financial statements more transparent and more comparable to other insurance companies and, wherever applicable, to other industries. For the latter, investment components represent an important part of the insurance premiums, particularly in life insurance products. The investment components of the premiums should no longer be part of the turnover—in line with bank revenues not containing any deposits.

Insurers will also have to get used to the familiar “Insurance Claims Payments” now being represented as “Insurance Service Expenses.”Claims payments are indeed the most important service an insurance company provides to its customers.

The more fundamental changes affect the measurement of future services (previously termed as “Reserves”). Many insurance accounting regimes have tried to stabilize their financial statements over the years; therefore, they calculated their reserves based on historic information—locked-in assumptions for insurance parameters as well as historic interest rates. The latter, however, are not in line with the use of market values for the asset side of the balance sheet, which is now perceived as the only fair-value representation for the different stakeholders. Therefore, the measurement of the liabilities in IFRS 17 will always be based on current assumptions.

Due to the compound effect over many projected years, the regular update of assumptions (particularly interest rate or discounting assumptions) can make long-term liabilities much more volatile.

For direct participating businesses (with-profit products and unit-linked businesses), the CSM is also supposed to absorb changes in the so-called “Variable Fee”; i.e., the shareholders’ part of the corresponding investment returns. Changes in discount rates, however, flow either through the Profit and Loss Statement or through “Other Comprehensive Income” directly into the equity.

Choices for the Companies

If in a stable interest rate environment, everything runs as expected, and the results are entirely driven by the releases of Risk Adjustment and CSM; therefore, these two items will shape the profit pattern for any long-term insurance business. IFRS 17 does not provide an explicit definition for the two items (“Risk Adjustment” and “CSM”), but only some high-level principles. Companies must therefore make a choice, which is hopefully based on a thorough quantitative analysis of the earnings patterns stemming from the different options.

Other important choices refer to the starting balance sheet (“Financial Position”) at the introduction of IFRS 17—particularly CSM at the transition date (all other items are calculated according to the IFRS 17 principles, based on prospective cash flows). Ideally, IFRS 17 could be applied retroactively for a given group of contracts for all years from inception to the transition date. However, in many cases, this is practicable only for cohorts starting in the most recent years when all requirements of the new standard have been known. Otherwise, companies can choose to apply some simplifications (Modified Retrospective Approach) or derive the CSM from the fair value (“Market Price”) for a given block of business. If a company chooses the Fair-Value Approach, it probably wants to achieve a maximum CSM, which will be released as profits over the remaining life of the portfolio.

Priorities in the Last Phase

For many companies, IFRS 17 has mainly been an ambitious IT project so far: Data storage and maintenance are indeed playing a crucial role in the implementation of the new standard. However, given the principle-based nature, there are a lot of choices that have a major impact on the future results of the companies. These choices must be made based on a thorough quantitative analysis; if they have not been finalized yet, now is the very last chance to get it right.

MICHAEL WINKLER is an actuary (SAA/DAV) at Shasat Consulting and was previously in leading actuarial positions at Swiss Re, Munich Re/New Re and Winterthur Group. SUNIL KANSAL, head of consulting at Shasat, is a Chartered Accountant and a Fellow of the Institute of Chartered Accountants in England and Wales.

print
Next article Are We Indifferent to Mortality Deficits?
Previous article Letters to the Editor