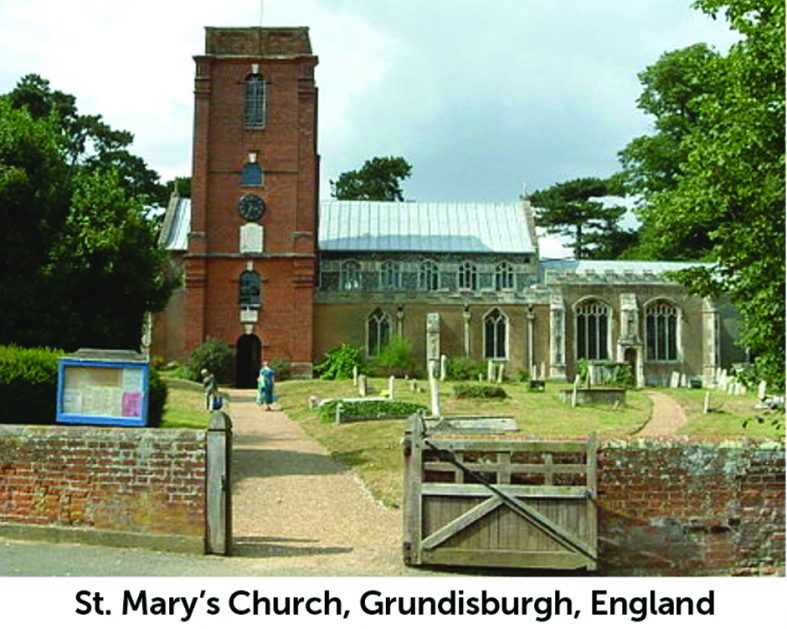 I’ve been bitten by the genealogy bug. Bad. I’ve spent hours upon hours during the past 25 years poring over German baptismal records and New York City passenger ship manifests. I’ve supplied my DNA to National Geographic, and discovered that my ancestors came from Europe, primarily Germany—no big surprise there given my surname and family oral history.

My grandmother had thoughtfully copied much information from the family Bible, and added commentary on each major life event: births, marriages, deaths, etc. I faithfully entered all this data into genealogy software trying to go back in time as far as possible. I’ve found there are two types of genealogists: those who try to extend their family tree further and further back into history, documenting their finds with specific records, and those who want to capture stories about their ancestors to make them come alive.

An example of the latter is my great-great grandfather who built a “cottage” near downtown Chicago around 1840 by hand, on Johnson Street. All of his eight children were born in that home. But Johnson Street no longer exists in Chicago. What happened to 126 Johnson Street? Such is the plight of the amateur genealogist.

A few years ago, an actuary who shares my given name and surname worked at the same consulting firm as I did. He worked in that firm’s Chicago office, which is our common birth city. We had to be related, being from the same city with such an unusual last name! We exchanged our genealogies, back to Germany for both of us, but found no common ancestor. He had the distinction of being related to Robert Reed, the stage name of the actor who played the husband on The Donna Reed Show.

I was extremely jealous of his family tree—not because of Robert Reed, but because one of his ancestors was Henry Louis Rietz, an early actuary. Professor Rietz taught actuarial science at the University of Iowa in the 1920s and 1930s, and Robert J. Myers was one of Rietz’s students. Myers had earned a master’s degree in actuarial science in 1934 and was looking for a job during the depths of the Great Depression. H.L. Rietz recommended that the Committee on Economic Security hire Mr. Myers as a junior actuary, which it did. The rest, of course, is history.

Two courses at the Osher Life-Long Learning Institute on the campus of UNC-Asheville introduced me to genealogical technology. The COVID-19 pandemic and stay-at-home orders meant I had a lot of time on my hands, which I used researching my family tree. My maternal grandfather was named Cotton, and I discovered genealogical links to a Cotton family that lived in Grundisburgh in England during the 19th century. Then I found another related Cotton family in the same village. Then a third and a fourth family, and then several more related families, totaling over 100 Cottons, all in the same village. I started downloading English census forms from 1841 through 1911, birth and baptism registrations, marriage documents, and death and burial registrations. The pile of documents got higher and higher, forcing me to organize them (not my strong suit) and then summarize them.

I quickly turned my efforts afterward toward investigating Grundisburgh. It remains a small village in Suffolk, with a population of about 800 people in the 19th century. That is a lot of Cottons for such a small village! An English genealogist solved a “Cotton puzzle” for me and gave me some helpful hints on local research for when I visit Grundisburgh early next year. Incidentally, Grundisburgh is the birthplace of Bartholomew Gosnold, who discovered Cape Cod and Martha’s Vineyard, and on a later voyage helped establish the first colony in America, on Jamestown Island. The research on Grundisburgh was added to the organized summaries of Cotton ancestors, and before I knew it, I had the beginnings of a book—The Cottons of Grundisburgh. Publication is about a year away, after I return from Grundisburgh.

But not all genealogy has a satisfying ending. My son-in-law Herbert found a very old map of Chicago that had Johnson Street on it. We quickly compared it to a current map of Chicago. The house that was lovingly built by hand and welcomed eight children into the world? It was razed to make room for an expressway.