Who Cares About Life Expectancy? 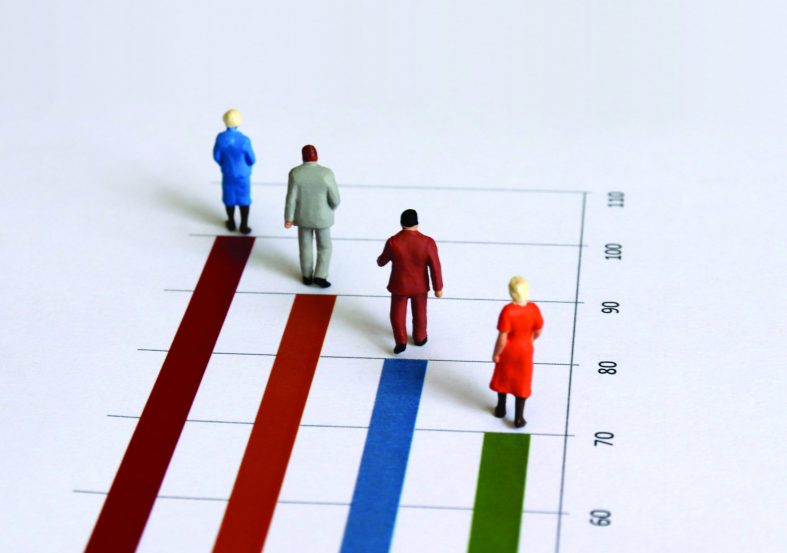 What is life expectancy, but an average? The measurement is useful for demographers, but much less so for individuals.

Life expectancy at birth (LEB) in the U.S. has grown about 50% since 1900, with most of the increase going to upper income groups. (See “Differences in Life Expectancy by Income Level”; Contingencies;July/August 2016.)Depending on the data source and the methodology used to determine it, LEB in the U.S. is about 77 and 82 for males and females, respectively.

I’m a retiree, so I’m more interested in life expectancy at age 65 (LE65). (OK, fine, life expectancy at a somewhat higher age is more pertinent for me, but LE65 is the more common measurement.) LE65 in America is about 18.2 and 20.8 for males and females, again depending on the dataset and methodology.

LEB and LE65 in America are calculated from a dataset of 330 million lives. Another dataset of 7.5 billion lives provides a LEB of 68 and 72 for males and females, a significant difference from the LEB mentioned earlier. The 7.5-billion-life dataset was the world population rather than the U.S. population subset. A meaningful LEB requires homogeneity of the underlying dataset.

The 330 million lives in the U.S. population do not form a homogenous dataset. The highest LEB for males and females in this country is about 81 and 84, experienced in several U.S. cities. Other American cities experience LEB in the 60s. But these life expectancies are meaningless to me, and they should have little importance for you, either. Life expectancy is an average calculated from a substantial dataset, whereas a person’s life span is taken from a dataset of one.

A recent guest lecturer at Michigan State University posed a thought experiment to a group of actuarial students and faculty, a classic bi-modal age distribution. He—OK, I—proposed a game to demonstrate dispersion of age at death for people aged 65. To play the game, set your life span equal to your life expectancy. Flip a fair coin 512 times, subtract the number of heads from the number of tails and double the result. If it is positive, add that many years to your life span; if negative, deduct that many years. Not a single attendee was willing to accept this risk.

Yet the RP-2014 Mortality Table (without projection) indicates roughly the same mortality probability for a person now age 65 as the two hypothetical games. Such a person has about a 25% probability of dying six years earlier than their life expectancy or living at least six years longer than their life expectancy. The attendees, at least the faculty, expressed surprise they had about the same mortality risk as the games they refused to play.