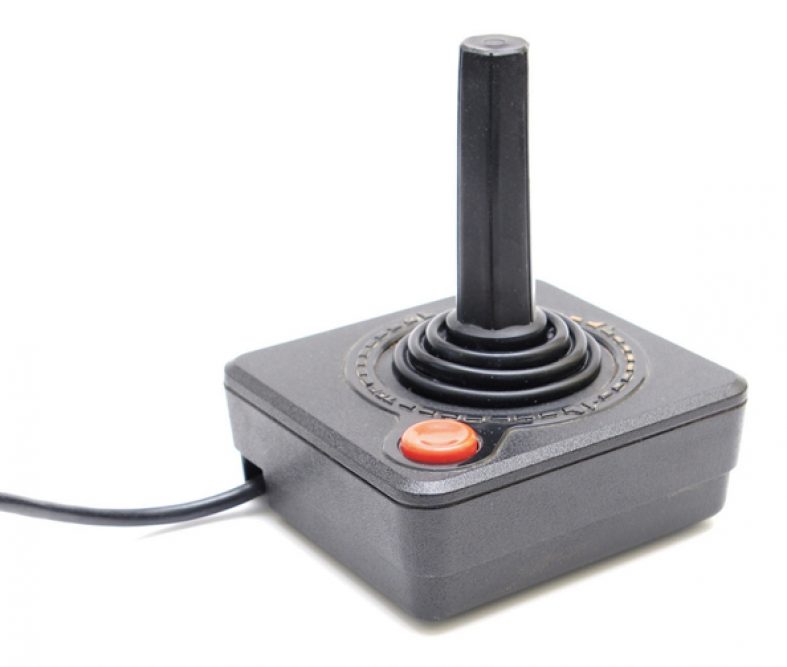 I have a bit of a confession to make. I’m a 40-something professional who enjoys video games.

I’m not talking about first-person shooters, or sports games, or fighting games—though I’m not casting any aspersions toward anyone who enjoys those games. I played enough of them when I was younger to realize that I don’t have the fast-twitch reflexes necessary to be competitive. Rather, I gravitated toward the more methodical games: puzzlers, platformers, and tactics games.

I just got a new game that I’m pretty excited about. In it, you’re a professor at a military academy, training students in the battlefield arts. It’s a tactics game—a turn-based strategy game that rewards careful planning rather than brute-force aggression.

Where the game gets really interesting, though—at least for me—is off the battlefield. As a new professor at an established school, you’re thrust into a world of intrigue, politics, and shifting alliances. You’ll be most successful by getting to know what motivates your students, so you get to know them on outings and meals. And you attempt to recruit other houses’ students to your own—and avoid letting other professors lure away your best pupils.

You recruit new students because they fill a gap in your squad. Maybe you keep getting thwarted when you attempt to wipe out a bandit enclave, and you know that having someone with different skills—a ranged attacker, say—will help you succeed.

Indeed, a team made up of people who all excel at just one thing is not as strong as it can be … in the game or in real life.

In our cover feature, “A Valuable Piece of the Puzzle” (page 16), author Timothy J. Adams explores this idea through the lens of neurodiversity. He posits that employees with neurodiversity—those with conditions such as ADHD, autism, dyslexia, Tourette’s syndrome, and depression disorders—can be vital members of a team for companies shrewd enough to see the benefit of adding them to the roster. New perspectives, better engagement, unforeseen innovation—all of these have been attributed to embracing those with differences, Adams says.

Our second feature this month, “Model Behavior” (page 20), offers a different way to look at artificial intelligence. As regular author Jay Vadiveloo says, “I believe one of the most effective uses of AI in actuarial science is to better understand and predict ‘outlier’ events.” Vadiveloo always offers practical examples of the theories he discusses, and this article is no different; the feature highlights four readily accessible case studies in which AI is used to predict high-cost or -variance tail events.

Artificial intelligence is just one of the next-generation tech advances that author R. Greg Szrama explores in the Actuarial Software Now supplement feature, “Where Are the Whip-Makers?” The workplace of tomorrow will look very different than it looks today. Robotic Process Automation, virtual reality and virtual presence, and computer vision are already changing the landscape for forward-thinking industries, and the rest of the world is not far behind. But for actuaries, this needn’t be a worker-displacement dystopia. Read on to find out why.

Different points of view and different voices make for a stronger magazine. I hope you enjoy this issue and the supplement—if you have a perspective to share, please email me at editor@actuary.org.

Now, if you’ll excuse me, the Black Eagles aren’t going to become expert with the lance by themselves.