A New Kind of Reality Television 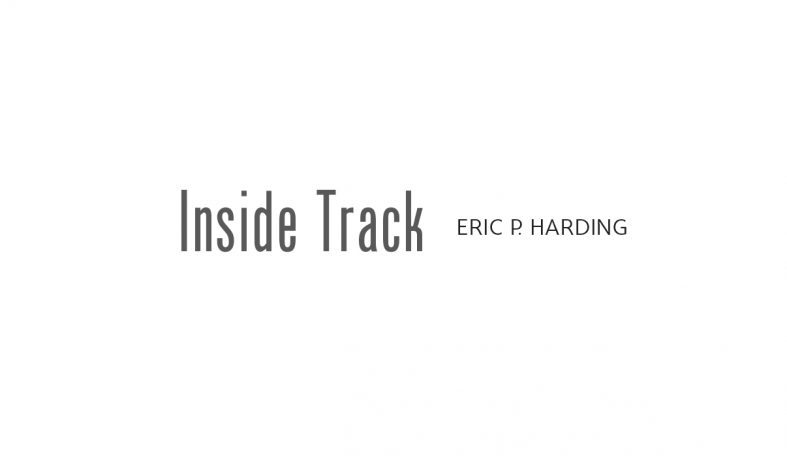 “Bandersnatch” got a lot of buzz when it premiered on Netflix late last year. Did you … watch it? Play it? The fact that I’m having trouble with my verb choice speaks to the innovative nature of the entertainment. (“Experience it” is perhaps most accurate, if a bit anodyne.)

In case you’re not a Netflix person, in a nutshell: A computer programmer in 1984 begins to question reality while adapting a famously dense fantasy novel into a video game. The innovative part is that you, the viewer, control many of the programmer’s choices—from the mundane (what music does he listen to?) to the truly consequential ([spoiler redacted]).

I dutifully played along one recent evening, and I was impressed at how seamlessly the viewer choice (reality) integrated with the characters’ actions (fantasy). The metafictional trappings that brought to mind John Barth were just a bonus.

We’re living in an era of wholly new entertainment options. Virtual reality headsets put you in the middle of the action. Augmented reality games like Pokémon Go blend real-life settings with in-game objectives. It’s enough to make a person wonder whether reality—real, actual reality—can hold a candle to these shiny new forms of entertainment.

Real, actual reality, of course, can—in real, actual life—mean very different things to different people. All of our features this issue concern themselves with how to discern today’s reality—and how to make the most of it.

Our cover feature, “How to Fight Fake News” (page 14), discusses cognitive biases—what they are, how to recognize them, and how to avoid falling prey to their clarion call. We live in a world where news and information come at us fast, and it’s easy to get swept away by inflammatory headlines and the self-constructed echo chamber of social media. This feature aims to provide some clear-headed tools that today’s reader can deploy to distinguish fact from fiction—and lays out how actuaries are in a unique position to help.

In our second feature this issue, “A Clear Target” (page 20), author Tom Jaros lays out how the world might look in a new era of “targeted improvements” under generally accepted accounting principles (GAAP). The new standard, Jaros says, will improve the accounting visibility of long-duration contracts issued by insurance companies. This sea change to GAAP reality will likely lead to some fundamental shifts in the way insurance companies manage their business.

Finally, “Hitting the Wall” (page 24) posits that the new reality for the investing world—or one that’s soon to be upon us, anyway—is one of lower returns. Many actuaries (and others who care about future returns) may believe this intellectually, but practically speaking, there’s bound to be some friction when lofty assumptions need to be revised lower to reflect a period of retrenchment. This feature dives into the “why?” and “what now?” of this new reality.

Thanks, as ever for reading. I hope the reality you’ll choose is to read on.

print
Tags March/April 2019
Next article How to Fight Fake News—Cognitive biases can make discerning truth from fiction difficult, but recent research suggests there may be hope
Previous article Two Thoughts After Reading ‘Demystifying The Art of War’