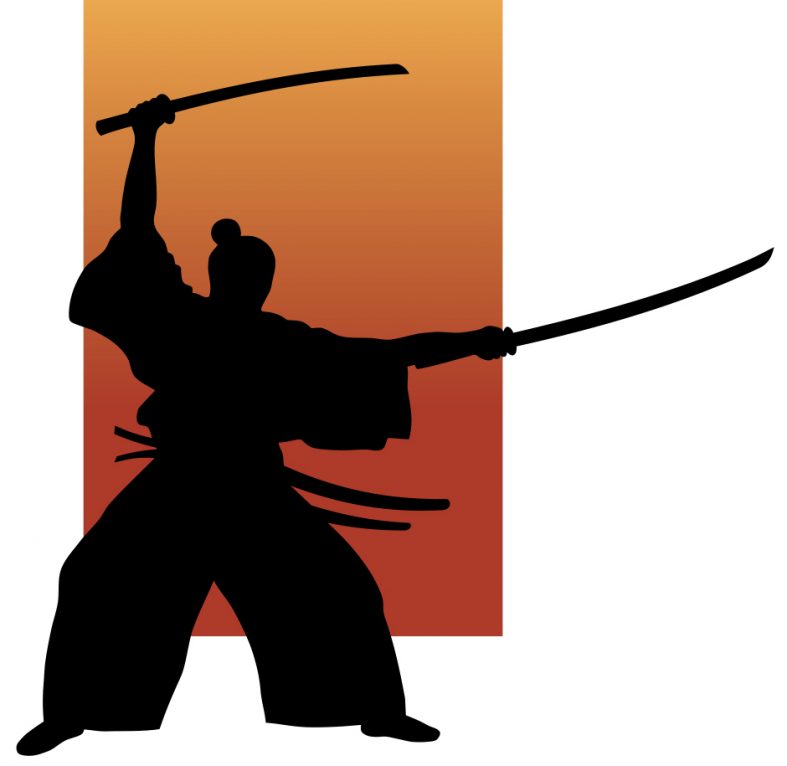 Carlos Fuentes is to be commended for his outstanding article on Sun Tzu and The Art of War in the January/February 2019 edition. Two supplemental thoughts:

As pointed out in the article, Sun Tzu was not a grizzled army veteran reflecting back on lessons from his career in soldiering. He derived First Principles, what mathematicians would call axioms, from reflection and reasoning. The only Western analog I am aware of is Euclid’s “Elements” (of geometry), where Euclid derives properties of a sphere (Earth) without needing to circumnavigate said sphere himself.

There’s a funny episode of The Simpsons where Montgomery Burns reflects, “Oh, General Tsao, you’re a bloodthirsty killer, but you make a great chicken.” I later read that General Tsao was an army chef, not a general—so of course his chicken is great.

print
Tags March/April 2019
Next article A New Kind of Reality Television
Previous article Doing Well by Doing Good: Professionalism and the Continued Success of the Profession