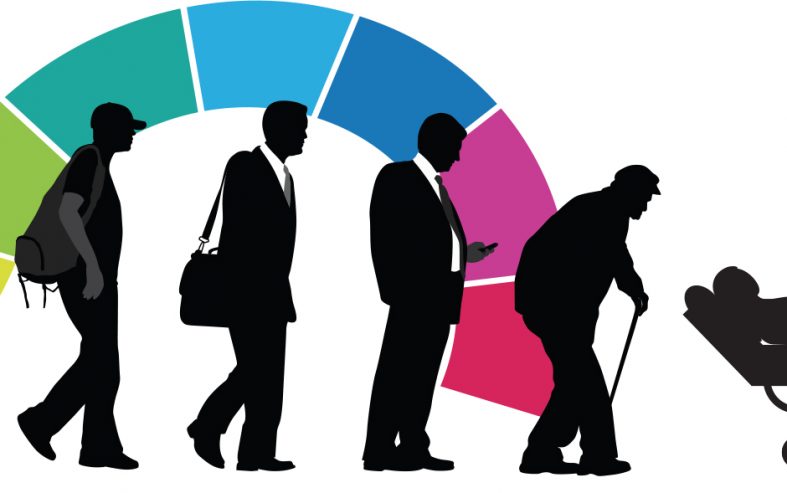 When I first read “The Case for Variable Long-Term Care Insurance” (January/February 2018), I thought the authors had demonstrated that long-term care is uninsurable. The authors admit that, for many policyholders, the insurance merely postpones financial ruin—and if financial ruin is the end result, what is the point of paying all those premiums?

After considering the matter, I came up with a better idea: Make the waiting period—the period at the beginning of an episode of care before policy benefits kick in—the variable element in the policy, rather than the maximum daily benefit and the maximum lifetime benefit. This design has two advantages. First, because proportion of care episodes reaching a given duration declines as the duration increases, a small increase in the waiting period for all policies can offset a few claims of very long duration, making a maximum lifetime benefit unnecessary. Second, the maximum waiting period would define a maximum out-of-pocket expense, so the prospective buyer would know in advance whether the policy is sufficient to stave off financial ruin.

If I were in the market for long-term care insurance, I would certainly find a policy with this design more attractive.

Why Would the Winners
Change the Rules?

Once again, I am indebted to John A. Major for the opportunity to expand on the ideas discussed in “A Rigged Game?” (July/August 2017).

The benefits of competition in many industries are unquestionable. Examples include advances in hardware, software, and automobile manufacturing. The reasons why competition is a catalyst for improvement in these sectors are well understood by economists, who also agree that market failures explain the existence of oligopolies, monopolies, and other forms of imperfect competition such as those known to exist in health care.

There are three approaches to convince oneself of the latter: The first is experience and observation. Should not be the case that with fee-for-service compensation, physicians compete for business and therefore, like software manufacturers, have incentive to improve quality and reduce costs? Should the number of providers be large and never tend to oligopoly? Shouldn’t the market had figured out that there was a need to create “affordable” individual policies without pre-existing conditions limitations? Has the market allocated resources appropriately by increasing the number of primary care physicians vis-à-vis the number of specialists? When was the last time a patient negotiated fees with a hospital in anticipation of his heart transplant? The list goes on. The second approach is to become acquainted with the macroeconomic principles of market failures and understand how they shape the health care sector. There are many sources of information about market failures, such as “Health Care Market Deviations from the Ideal Market” authored by Ari Mwachofi and Assaf F. Al-Assaf. The third approach is to compare how the U.S. system has performed against the (socialized) systems of other industrialized countries—an exercise where the American scheme emerges as the perennial loser—and how Medicare and Medicaid stack against the private sector—a mixed bag, judging by heartfelt statements such as, “Government, keep your hands off my Medicare!”

The question of regulation is a complicated one. My opinion is that when one has to choose between a flawed, relatively unregulated market, and a regulated market, the best option is the lesser of two evils. Mr. Major offers three examples of regulation that correctly highlight the unintended consequences of patchy solutions. One may wonder why these problems are much less severe or nonexistent in other industrialized countries. Is it because the United States regulates its health care system more than, say, the U.K. (a proposition consistent with the beneficial influence of the “invisible hand”)?

We all are players in a game with established rules—why would those with an advantage be expected to give it up? What are the prospects of real improvement—that is, of fundamentally changing the rules of the game? My opinion is that change will come when American society (not a subsector) has no choice but to act effectively. In the meantime, the “solution” will be to let the “invisible hand” take care of business—literally.