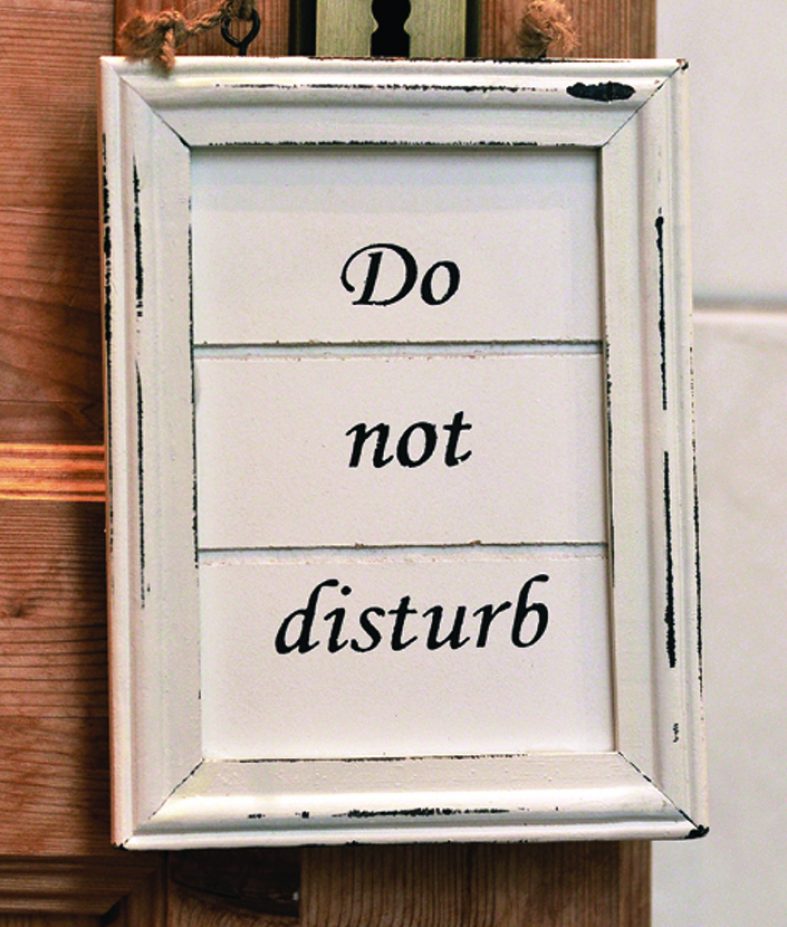 I put a “Do Not Disturb” sign on my home office door, and my wife knows the reason for it. The NCAA men’s basketball tournament is about to start, and I need to fill out my brackets. This involves printing brackets from multiple websites and deciding how far the top seeds will progress in their region—and how soon the various Cinderellas will lose their glass slipper. What teams will make the Final Four? What teams will my Michigan State Spartans potentially play … and will they avoid yet another ignoble early exit from the tournament?

This was the opening paragraph of an End Paper that would have appeared in the May/June 2020 issue, but as we all know, stuff happened and the 2020 NCAA basketball tournament was canceled. Other sports seasons were summarily shortened (I’m looking at you, MLB!) and/or played in empty arenas and stadiums (hello, NBA and NFL!). But the impact on sports pales in comparison to other wreckage caused by COVID-19: deaths, illness, unemployment, bankruptcies, endless Zoom meetings, virtual school classes, social isolation, etc.

The world has survived worse catastrophes. Between one-third and one-half of Europe’s population succumbed to the bubonic plague during the 14th century. Up to 90% of indigenous people in some South American countries died when they were exposed to diseases brought by Europeans in the 16th century. Between 20 million and 50 million people died in the 1918–19 Spanish flu pandemic. Total deaths during World War II were about 60 million people, and large swaths of Europe and Russia were left in rubble. Yet up until 2020, America and much of the world have known prosperity that could only have been dreamt of in 1945.

Some of you have lost loved ones, friends, or neighbors to the virus. I can’t imagine the depth of your grief. Both of my parents died suddenly 20 years ago and I was not able to say goodbye to either of them, a hole that still lingers in my heart. No one should leave this earth alone in an isolation ward. The virus is impartial, relentless, and coldly efficient.

The world will be different after the virus is tamed. Zoom meetings and work-at-home arrangements will likely have a permanent, though smaller, role in the post-COVID workplace. Hopefully schools will learn how to provide quality education through a balance of online and in-person instruction. Millions (billions?) of square feet of office space must be repurposed as businesses shrink their physical footprint. Will these buildings become compact housing with community bathrooms, similar to those that already exist in some high-rent cities? Are there other ways to utilize these spaces without resorting to the wrecking ball and starting over?

My wife spent her career consulting with Fortune 100 companies on change management. She tells me that change can be hard, but it is possible to leave a relatively comfortable past behind. Sometimes change happens voluntarily, as when people decide to get married, take a new job, begin a new career, buy their first home, or start a family. Sometimes change is not voluntary, such as when a local business closes permanently and its employees are left unemployed in a very difficult job market. Pension actuaries used to be in very high demand in the late 20th century, but not any longer. Some of them have satisfied the U.S. Qualification Standards to allow them to practice in a new discipline. Others left the profession and used their analytical skills in new occupations. Change in the modern world is inevitable, and society must learn to adapt to it.

No one can foretell the future, and the cone of uncertainty expands the further into the future that someone might peer. The weather for Jan. 13, 2021, can be forecast relatively accurately, but the forecast for Jan. 13, 2026, is no more than a guess. The same is true for COVID-19, the economy, and education. I am convinced that neither doctors nor economists nor politicians will be the ones who establish the new normalcy. It will be Generation Z, whose lives have been constantly upended at very precarious moments. They’ve experienced the Great Recession, the opioid crisis, Parkland, COVID-19, unemployment, and smartphones—the list goes on and on. They have been forced to continuously adapt, and that is precisely why they will lead us out of this wilderness.

We should listen to them.

print
Tags January/February 2021
Next article Phraseology
Previous article The Hows and Whys of WannaCry: Ransomware, cryptoviruses, and IT security—what you need to know.