Feeling Conflicted? The Code Can Help 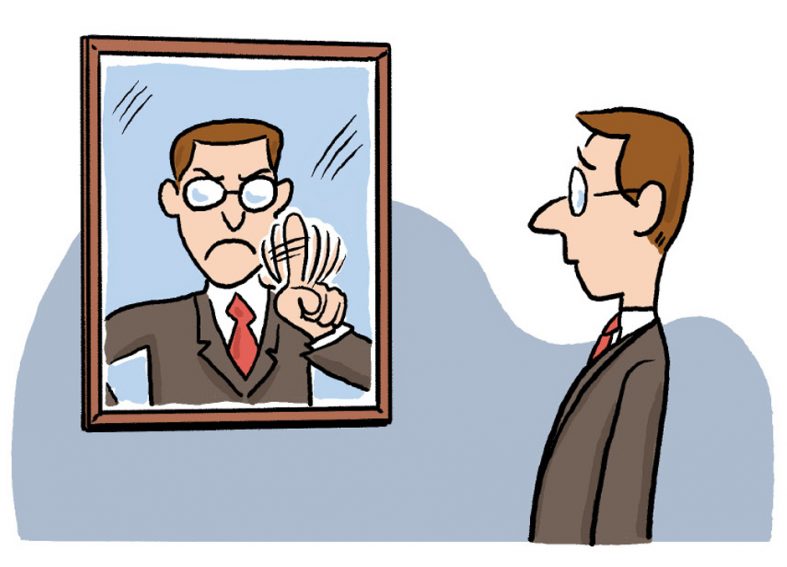 Precepts 6 and 7 may be summarized as follows:

PRECEPT 6. An Actuary shall make appropriate and timely disclosure to a Principal of the sources of all material compensation that the Actuary has received, or may receive, from another party in relation to an assignment for which the Actuary has provided, or will provide, Actuarial Services for that Principal.

PRECEPT 7. An Actuary shall not knowingly perform Actuarial Services involving an actual or potential conflict of interest unless the Actuary’s ability to act fairly is unimpaired.

(Precept 6 contains additional details to make it inclusive and material that goes to its application, rather than the substance of the precept. Precept 7 bullets B and C cover disclosure and acceptance rather than the nature of a conflict.)

But What Is a Conflict of Interest?

The summary of Precept 7 above suggests a definition for actuaries. “An Actuary shall not knowingly perform Actuarial Services … unless the Actuary’s ability to act fairly is unimpaired.” So, an actuary faces a conflict of interest when their ability to act fairly might be impaired. It is interesting that Precept 7 does not mention apparent conflicts of interest. I think this specific issue comes into a “look in the mirror” test described below.

It may be instructive to look at how other professions address conflicts of interest. In each case, this is my understanding based on discussions with people in those fields.

Law—An attorney may not take a case where it is foreseeable that serving the prospective client might place the attorney in an adverse position with another client. This is quite different from actuaries, and I think it derives from attorneys being advocates while actuaries are generally advisers.

Medicine—The medical profession has protocols but in the end they come down to the individual doctor’s assessment as to whether his or her ability to act in the best interests of the patient would be impaired.

How do Precepts 6 and 7 Work Together?

What Must the Actuary Do?

Precept 6 requires disclosure of any other compensation (direct or indirect) that exists. Precept 7 is straightforward once the actuary has identified a conflict or a potential conflict—disclosure must be made to all parties, and explicit consent received from all parties, to perform the work. The actuary has to make a judgment, which can be referred to as a “look in the mirror” test. If the actuary cannot look at him- or herself in the eye and say, “I can act fairly while doing this work (and give my client the best advice),” he or she needs to act in accordance with Precept 7 and decline the assignment. It is prudent when making the judgment as to whether the actuary can act fairly to consider whether some other party may see an apparent conflict of interest, and if so how the actuary would respond if challenged.

What Is the Actuary Not Required to Do?

Actuaries frequently advise clients who are competitors at the same time. In this case they have a duty to respect and not disclose the confidential information of one client to anyone else (including another client). However, the actuary may serve both clients and does not have a disclosure requirement (except in very general terms, which do not identify the other clients.)

GODFREY PERROTT, MAAA, FSA, is a member of the Actuarial Board for Counseling and Discipline.

print
Tags March/April 2019
Next article Doing Well by Doing Good: Professionalism and the Continued Success of the Profession
Previous article The Open-Source Approach to Collaboration