On Management and Measurement 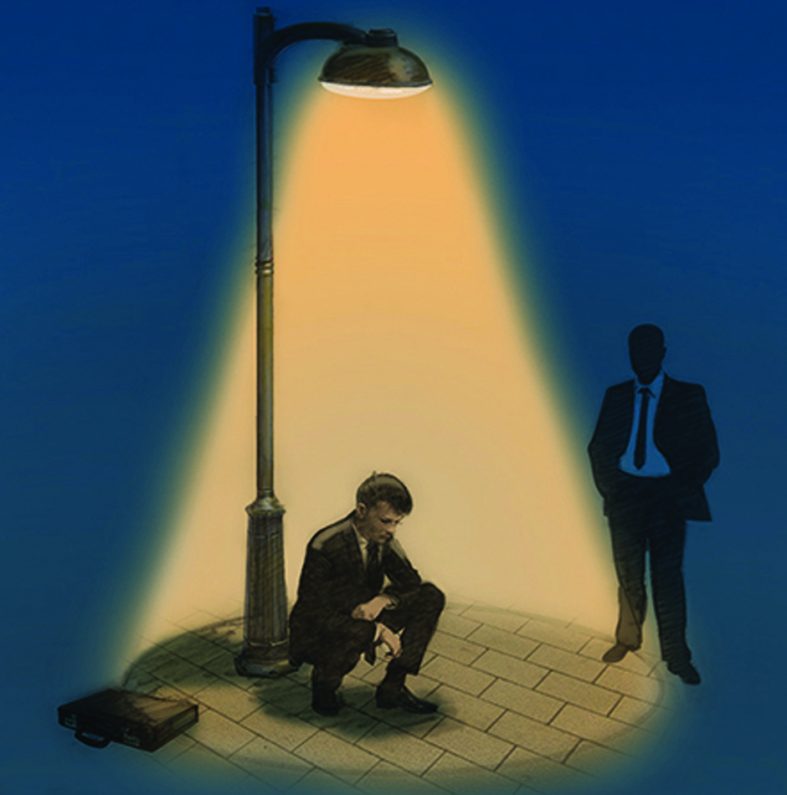 Two phrases I hear often are “you can only manage what you can measure” and “if you can’t measure it, you can’t improve it.” Management by numbers has been espoused by management gurus as being necessary—indeed fundamental—to successful management.

I contend that addressing the right questions in the right way with the right objectives is more important than focusing on following certain metrics. This is true for a government, company, or family. The qualitative can be just as important, if not more so, than the quantitative.

Well-thought-through objectives should be the drivers of action or performance. To assess performance or to spur action, does it make sense to claim that an increase in sales of 2% is a success and an increase of 1% a failure? And just because an agreed-upon objective isn’t easily measurable doesn’t mean it should be ignored.

The takeaway from this story is that to be effective, it is more important to identify and understand the key issues involved than monitoring a metric. Quality can be more important than quantity—at least over the long term.

An example is the evolution of accounting. First there were cash credits and debits that could be counted. This was followed by accrual accounting, an advance because it considers timing. Then came intangibles, followed by disclosures including qualitative information. More recently, information regarding sustainability and, in some cases, externalities, for instance environment risks. Effective governance and behavior (in Environmental, Social, and Governance disclosures) should transparently cover what is being done regarding integrity, trust, and ethics—all difficult to express in numbers.

Numbers are only part of any story. It is more effective when the whole story is assessed, using multiple criteria holistically. People learn via stories, not tables of numbers.

Dashboard assessment—that is, monitoring key performance indicators—is better than relying on a single metric. Simpler is better, to focus minds and actions. However, restricting a dashboard to quantitative elements can also mislead or oversimplify.

The use of exams in education attempts to quantify the current state of knowledge of those tested. Although important, it runs the danger of teaching solely to prepare for the exam, rather than to satisfy educational goals, such as understanding the material covered.

We are a nation obsessed with the notion of winning—but determining real success can be complicated. In a football game, the team with the higher score wins, whether or not it is a “better” team. But in real life, it isn’t so simple—a single metric may not indicate the extent of achievement of the objective.

Taking responsibility is important. Lessons need to be learned. It can be difficult to allocate responsibility in a team environment, although it is needed. In the extreme, placing too much emphasis on metric performance can incentivize fraud and conflicts of interest.

More is often thought to be better. However, it may be more important to be in the Goldilocks zone, as getting too much of something can be just as bad as not enough. For example, too many sales may mean prices are too low; excessive profit may mean that the customer is being taken advantage of, while too little may lead to unsustainability. The optimum may be a band around the optimal point. Regarding economic performance: Too little may lead to too much poverty, while too much may lead to environmental degradation.

Economic progress is often measured by changes in GDP per capita. But such a metric has been criticized because it may measure the wrong things, as it does not reflect factors such as inequality, racial/ethnic justice/fairness, or usage of social safety nets.

In sum, intangible factors can be important. Not everything important—such as ethical actions, caring for others, integrity, customer relations, work-life balance, uncertainty, and sustainability—can be measured.