Necessity Is the Mother of (Re)invention 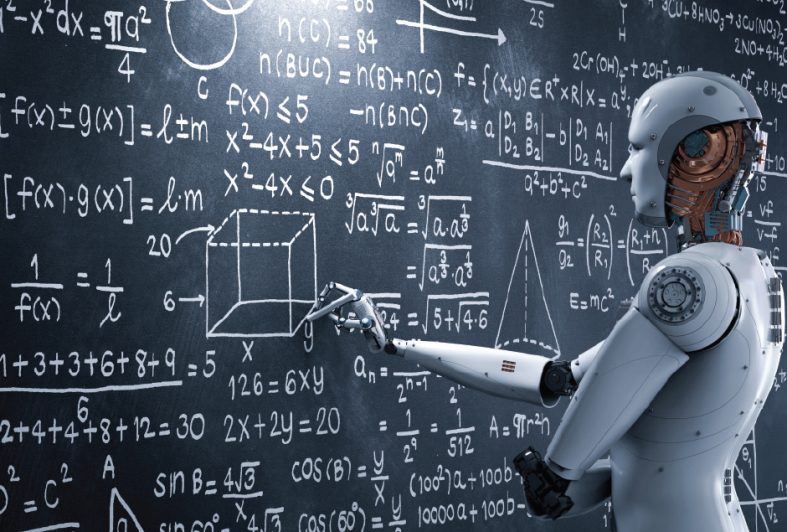 My father was a photoengraver. That process produced the pictures and advertisements that appeared in newspapers and magazines during the first 75 years of the 20th century. Without photoengravers, those publications would have contained only text. In 1953, a strike by 400 photoengravers shut down New York newspapers for 11 days. Yet by 2008, the Bureau of Labor Statistics estimated there were fewer than 1,000 photoengravers in the United States. New technology in newspaper printing eliminated this once-crucial occupation.

Last November, McKinsey Global Institute issued a report on the projected impact of artificial intelligence and automation on the U.S. workforce. The key takeaway is that between 16 million and 54 million workers—about one-third of the U.S. workforce—will need to change occupations by 2030. Professions with a long education arc, such as radiologists, attorneys, accountants, and stock analysts, have already experienced AI shrinking their domain. These professions are beginning to change their value propositions.

A 2016 “Sixty Minutes” segment on IBM’s Watson Health showcased the potential of AI to radically transform the medical profession. Watson Health was trained to read medical literature in about a week. In the next week, Watson Health scanned 25 million medical papers published in the past 20 years.

Dr. Norman Sharpless, director of the University of North Carolina’s Linenberger Comprehensive Cancer Center, tested Watson Health’s medical knowledge and understanding. He had Watson review the medical records of 1,000 actual patients at the Cancer Center. He compared Watson’s diagnosis and treatment protocol of these cases against those of the Cancer Center’s attending physicians. Watson agreed with the physicians’ diagnoses in 99 percent of the test cases. In about 30 percent of the cases, Watson proposed different treatment protocols that the specialized physicians weren’t aware of.

From medical school to becoming a licensed physician usually takes about 12 years—longer if a specialty is pursued. Watson Health took three weeks.

I discussed Watson Health and AI with another actuary at a recent actuarial meeting. I proposed that the actuarial profession’s current skill set could be modeled by a bell-shaped curve, with mundane calculations at one end and professional judgment at the other end. I suggested that AI and automation could lop off much of that bell-shaped curve, and asked about the impact that might have on the 20,000 U.S. credentialed actuaries. She agreed that much of the rote mathematical work could eventually be threatened, but was confident that “an actuary’s professional judgment could never be replaced,” despite Watson Health’s achievements in the medical profession.

Reflect on the progression of your own actuarial career. The entry-level tasks you performed were designed to help you understand the actuarial process. The tasks became more complicated as you passed exams and received promotions. Tasks may have been replaced, in part or in whole, by management responsibilities involving actuarial judgment. If so, you were moving from left to right on my hypothetical bell-shaped curve. Some of these early tasks may not even exist anymore, and others have probably been replaced by higher-level tasks for current entry-level actuaries. This progression is encouraging because it means the actuarial profession has been continually reinventing itself, as have its members.

But actuaries are not a monolithic bloc; we differ by age, gender, and ethnicity. Similarly, actuaries undoubtedly vary in their ability to adapt to change. How many of our 20,000 U.S. credentialed colleagues continue to perform their work “same as last year”? Their future is likely limited. How many experienced actuaries are content to perform low-value tasks? That work will disappear at some point. How will the profession react if our upward membership trend begins to decline, or even worse, declines rapidly?

Reinvention is an ongoing process, and the need for speed is only increasing. There were five actuarial disciplines 30 years ago: casualty, health, life, retirement, and miscellaneous. Today these disciplines are supplemented and segmented by catastrophe, earthquake, flood, Big Data, terrorism insurance, and others. I can’t even imagine the practice areas of the future, but I do know that actuaries are crucial in any environment that requires analyzing data and estimating the financial impact of contingent events. What will be the next step in the actuarial profession’s reinvention?

The profession and its members can’t rest on their collective success. We can’t rely on being irreplaceable because of our expertise or judgment. Let’s not end up like the photoengravers.