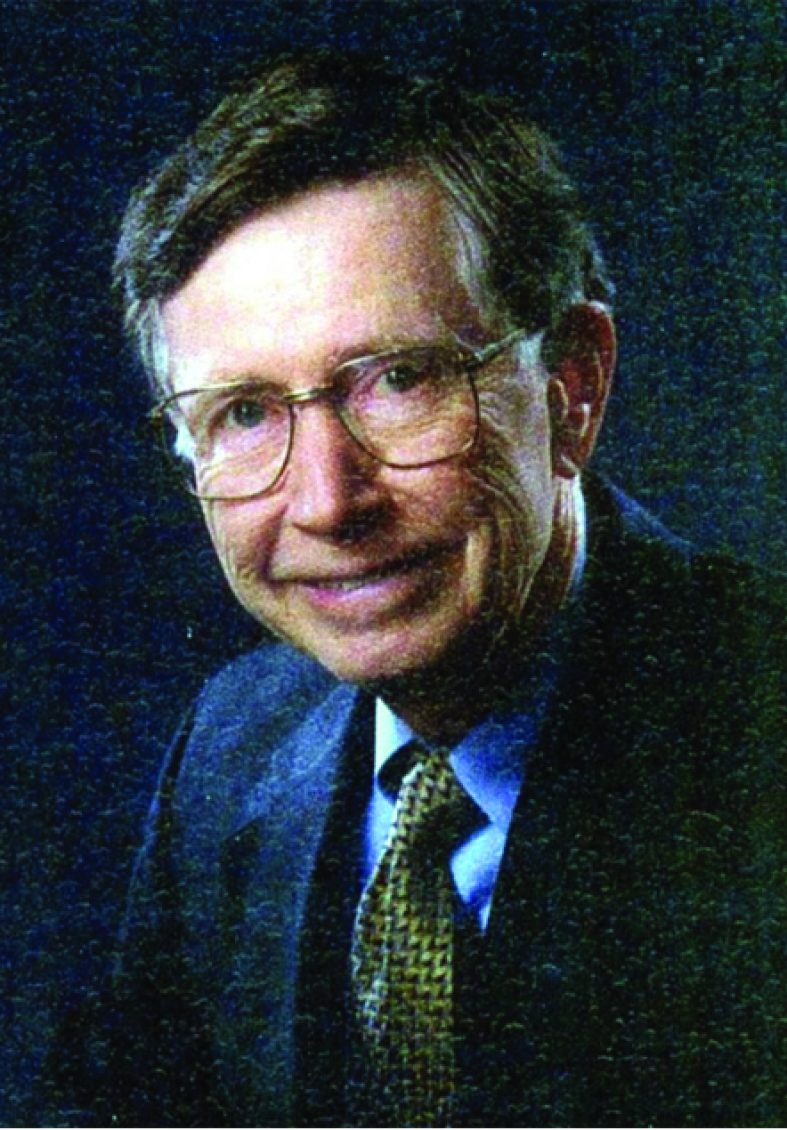 When I applied for a summer internship at Unum Life Insurance Company some 30 years ago, I had only the vaguest sense of what actuarial work involved. I knew it had something to do with insurance and mathematics. I knew it sounded like more fun than another summer busing tables in the Mexican restaurant where I had worked the prior few years. And I knew that Portland, Maine—where Unum was located—sounded like a nice spot to spend the summer before my senior year of college.

To be honest, I didn’t have much of a career plan at that point. I was working on a history major, with a smattering of literature and art history, and my dual major in mathematics came about primarily because I needed a few courses that didn’t involve endless reading lists and term papers. I thought it was likely that I would end up heading to law school, but there wasn’t much opportunity for undergraduates to try legal work over the summer. And there sure seemed to be a lot of insurance companies offering lucrative internships for future actuaries.

So one sunny summer morning, I walked through the front doors of Unum and sat down for a meeting with Olin Sawyer, my first boss. A slim man in his mid-50s, Olin introduced himself and immediately handed me a copy of Life Contingencies, the textbook by C.W. Jordan that had trained generations of actuaries in the mathematics of life insurance and annuities. “I see you’re from Williams College,” Olin said to me, opening the book to its title page. “Did you know that the author of the most important actuarial textbook was also from Williams?” It felt like a very good start to the summer.

In fact, I felt right at home from that moment onward. Olin was a graduate of Bowdoin College, another New England liberal arts school, and he had exactly the same intellectual curiosity and love of books and research that I enjoyed so much in the friends and professors I knew at Williams. We had a common mindset.

Olin said that he had a summer project for me, but that sometimes things might seem a little slow. He told me it was part of my job never to be bored, however, because there were so many interesting things to learn. He showed me where he kept all the industry journals that came into the office. He told me about recent research on AIDS and on smoker mortality (both performed by Mike Cowell, another Unum actuary), and where to find those articles to read. And he gave me textbooks I could use to read up on any mathematics or terminology I didn’t understand. When in doubt, read! In the past 30 years, I don’t think I’ve ever had a boring day on the job.

Olin got his FSA in 1969, which was the year I was born. I know this because when I started full time at Unum the next summer, also working for Olin, I used to study for my actuarial exams in the office on nights and weekends, and I’d usually sit at the big table in his office, looking up at his diplomas to inspire me.

Olin was a man of precise and meticulous habits, like always forwarding his phone to voicemail when he was away so a caller wouldn’t have to wait for the extra ring or two to get his message—and then leaving a yellow sticky on the handset so he wouldn’t forget to un-forward it. He also named all his computer files in the form “XXmmddyy”, back when you only had eight characters to use in a file name and couldn’t easily see the date. That only gave him two characters to define what the letter or spreadsheet was about, but he made it work!

I remember Olin driving a new Honda Civic hatchback around that time. I bought my first car while I was working for him, and you may not be surprised to hear it was also a Honda Civic (gray instead of blue, however). It wasn’t because I particularly idolized him, but rather because we had similar approaches to problem-solving. Need a new car? See what Consumer Reports has to say, and pick one of its Best Buys. That car lasted me 10 years and I sold it for almost half of what I paid, never having spent much of anything on repairs. I think he would have been proud.

I find, in fact, that I still unconsciously emulate Olin in interesting ways. He was a very talented musician, for example, most notably as the piano player and founding member of a Dixieland band known as the Royal River Philharmonic Jazz Orchestra. I used to see them play on weekends at summer festivals up and down the Maine coast. In recent years, I’ve turned back to the piano-playing I gave up in my high school days. Music, and especially jazz, is both planned and spontaneous, precise and creative, with today’s practice and study paying off in long-term results. Perfect for actuaries. I won’t ever be a musician of Olin’s caliber, but I’m happy to think that it’s another joy we shared.

I’ve met many actuaries over the years, but I don’t think I’ve ever met anyone who enjoyed being an actuary as much as Olin. He treated premium and dividend calculations like a wonderful collection of mathematical brain teasers. I got the impression it was the kind of work he’d do for fun in his spare time, even if fate had landed him in some other profession. He always had a sparkle in his eye, and when he was particularly amused or happy about something, he had a unique laugh—staccato and rising in pitch—that showed just how much fun he was having. His enthusiasm was infectious.

I worked for Olin for a total of three years, after which we went our own ways. I moved to another area of the company where my work began focusing on disability insurance, as it has ever since. Olin left Unum in 1995, then worked until 2001 at John Hewitt & Associates (now part of Gen Re). We traded occasional emails and saw each other once or twice more, but not for many years now.

Olin passed away on June 25, 2020, following a long illness with Alzheimer’s disease. I spent a lot of time thinking about him this summer. It seems unfair that a man of such curiosity and intellect had to face the challenges of Alzheimer’s. But perhaps his mind, having explored for so long the intricacies of mathematics and music, moved on to other types of puzzles and memories.

I have said for as long as I can remember that Olin is the reason I am an actuary. There was every likelihood that my internship with Unum would be just a nice summer in Maine before I went back for a final year of college and on to law school. But after 10 weeks working with Olin, there was simply no other career for me. I mentioned this to him once, and he said (I remember the words exactly), “Thank you, but you give me altogether too much credit.” I’m not sure I gave him enough.

DANIEL D. SKWIRE, MAAA, FSA is a principal and consulting actuary with Milliman and is a regular contributor to Contingencies.