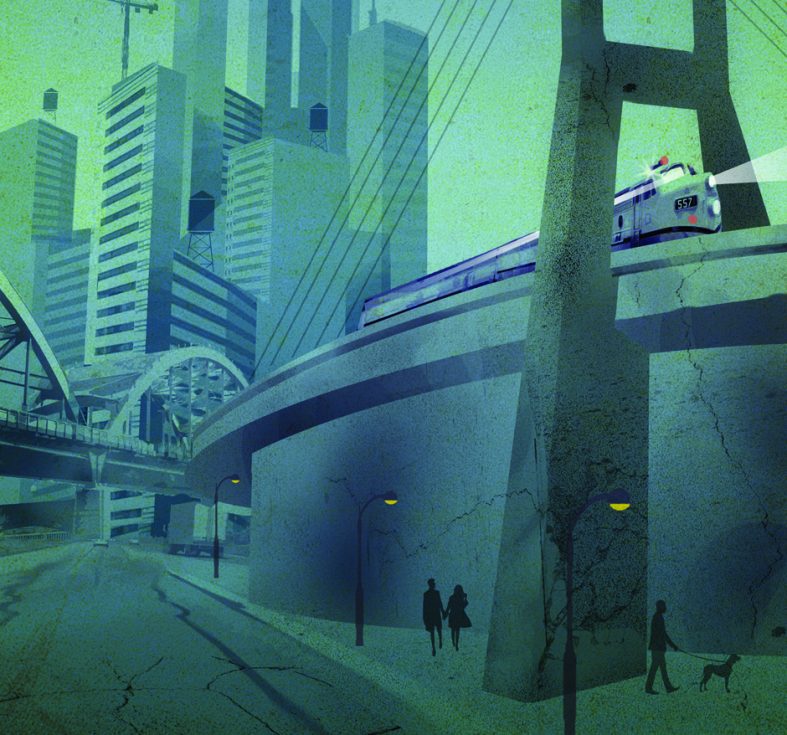 Pay for Infra Improvements with the FHAT Tax

I’m writing today about “Our Nation’s Neglected Infrastructure, Part II” (May/June 2021). Thank you for publishing this important report. I would add this: How to pay for it?

Short answer: A tax increase (surtax) equal $1 per day per U. S. median income household for the next 20 years would pay for more than $2 trillion of infrastructure.

How is that possible?

That’s a lot of infrastructure. And a lot of jobs.

The infrastructure improvements should last 50 years. The concept is similar to using a mortgage to pay for the house I built over 50 years ago, long since paid for, and still in good condition.

One would think that Carlos Fuentes’ catalog of 26 logical fallacies (“Irrationally Yours,” March/April 2021) would exhaust this subject, but alas there is at least one omission—the fallacy of composition, attributing to the whole the properties of the parts. This fallacy crops up frequently in public policy debates.

I hasten to add that there are noneconomic benefits to a college education which must be considered as well.

The article “Digital Decluttering” (January/February 2021) caught my attention. As a self-employed actuary, backup has been a major concern from my earliest days. Of course, losing client data due to a computer issue would not produce good referrals.

During my years, I examined many backup systems, all had several shortcomings—which I overcame with my home-cooked approach.

My requirements were not only that my data be backed up, but also that a copy be capable of being kept off-site, up to date and, most important, be capable of having my practice back up and running immediately in the event of a catastrophe.

I have had several catastrophes—generally hard disk failures and even a computer that died due to a “hiccup” in the electrical supply.

I survived them all. I would have also survived a physical loss of the computer, because the hard disk is not kept with the PC itself. That also helps preserve confidentiality.

My approach is to keep and use all client and personal data on an external hard disk. That hard disk has all new files regularly copied to several other external hard disks. These are exact copies—no special software, no compression utilities.

The result is that any one of the backup disks—yes, I am paranoid and have several!—can be immediately used if I have the required software on any other computer. It is really “plug and play”!

Hard disk failures are child’s play. Even a total PC failure, like the electrical hiccup I experienced, requires little more than a new computer and the software I was using. In an emergency, I can use another person’s computer with no risk to confidentiality.

Incidentally, my proprietary software is on the external disk.