Is ‘Government Subsidy’ a Four-Letter Word? 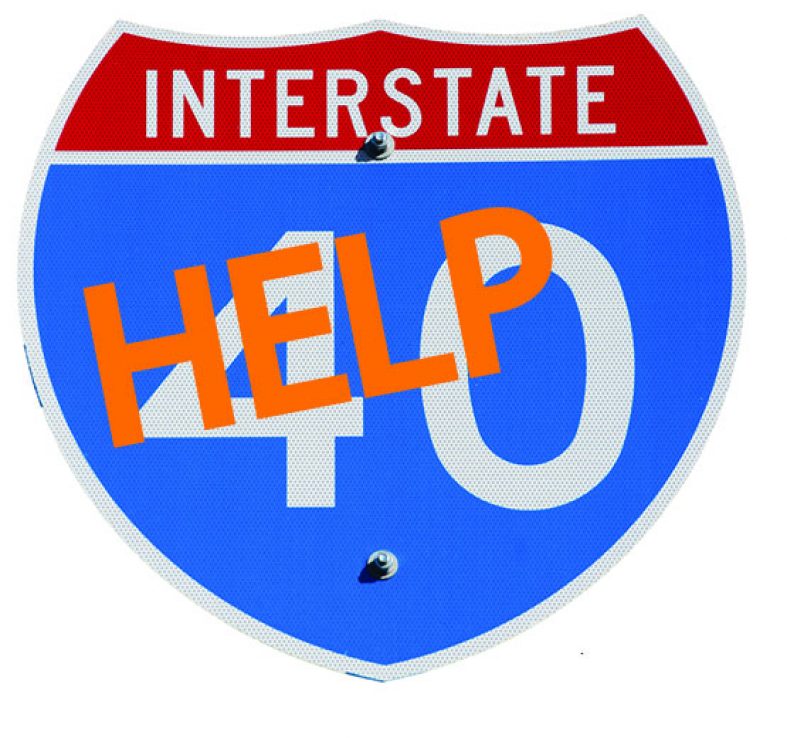 Is it my imagination, or do people’s opinion of a government subsidy depend on whether they are beneficiaries of it?

I teach three or four courses a year at the Osher Lifelong Learning Institute on the Asheville campus of the University of North Carolina. I tend to keep to familiar subjects, such as life expectancy, the Social Security system, basic retirement planning, etc. This term I’m teaching a course titled, “How Do Insurance Companies Set Their Premiums?” Each week I’ve focused on a different discipline: life/annuity insurance, property/casualty insurance, health insurance (a guest speaker covered this topic), retirement plans, and last week was government “insurance” programs.

While there are some government insurance programs that somewhat reflect actuarial pricing and principles, there are other government “insurance” programs whose benefits are clearly underpriced.

I asked the class if their view of government subsidies depended on whether they were receiving one. Suppose the government had a longstanding program that everyone received a new car at no cost when they turned 25. The class unanimously agreed that these fictitious cars would be a subsidy, both to the recipients and to the auto industry.

I tried to use Interstate 40 as another analogy, partly because it bisects Asheville. That freeway runs from Barstow, Calif., to Wilmington, N.C., and was completed in the late 1980s. The cost of its construction was fully amortized many years ago. I asked the class, mainly retirees, if anyone traveling on I-40 was receiving a government subsidy, because they would be benefiting from something funded by an earlier generation.

Only a fraction of the class thought that driving on I-40 represented a subsidy. The majority felt that “the government built it for our use.” Others in class believed (correctly) that their current taxes are paying for its maintenance and repairs. They said paying for maintenance eliminated any subsidy. However, no one in this group said they would let someone move into their mortgage-free house after they had moved out, as long as the new resident was willing to pay maintenance and repairs.

The class attendees however, had no trouble at all identifying some programs that contained subsidies. The French Broad River creates a narrow flood plain in Asheville, and none of the class are farmers, so not one of the attendees are participating in the NFIP or FCIC. The class firmly believed participants in these programs have been receiving a subsidy, which was funded by the class’ income taxes.

Social Security and Medicare were viewed much differently. Almost all attendees are participating in these programs, but believe they paid for them in the past and are paying for them now. For example, Medicare receives, very roughly, a little less than half of its funding from general federal revenues. Class participants are paying federal income taxes, and so they argued they are not receiving a government subsidy due to their past hospital insurance (HI) taxes, current income taxes, and Medicare premiums.

Social Security is the second-most successful program in the federal government’s history and is based on an implicit intergenerational compact. The class identified two apparent subsidies: high-paid earners subsidize low-paid earners due to the progressive benefit formula, and single earners subsidize earners with families due to survivor’s and dependent’s benefits. Yet no one in class suggested that these apparent subsidies were inappropriate because they contributed to the societal good. One attendee asked whether the 75-year intermediate assumption deficit for the past 30 years represented a subsidy from future generations to current recipients, but we weren’t able to wrestle this question to the ground.

Subsidies, even government subsidies, are not inherently evil; they often serve a social purpose. Our nation is stronger by providing health care to poor children, raising the elderly out of poverty, and protecting farmers from natural disasters and a collapse of commodity prices. Why do people’s opinion on government subsidies apparently depend on whether or not they are receiving one?