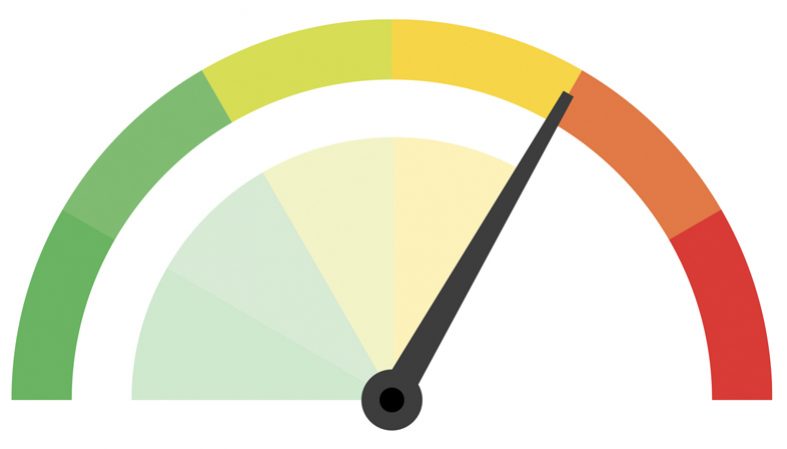 The analysis of risk and uncertainty has taken many twists and turns over the years. As indicated in some of my previous columns, analysis of risk in actuarial science has also evolved, including both its demographic and financial considerations. This evolution has taken the form of increasingly complex statistical models as well as an enhanced understanding of the underlying drivers involved, and it’s been spurred by a search for a better understanding of the past through empirical and fact-based studies. A key feature of actuarial analysis is the need to look not only at frequencies of events, but also at their timing, severity, and management of their consequences.

In this context, it can be useful to consider the evolution of risk/uncertainty analysis over the years:

Deterministic. It all began with calculations of empirical mortality results for annuities and pension programs. This led to the derivation of best estimates, usually in the form of expected (mean) or median values. This was firmly based on an assessment of probabilities, which further led to an analysis of the variance/standard deviation of those distributions. This was usually performed on a static basis.

Stochastic. Next came the recognition of stochastic processes, in particular use of Monte Carlo simulation methods. Initially, the well-behaved normal distribution was used, followed by recognition of asymmetric distributions where deemed appropriate—particularly good for situations or assumptions that are nonlinear in nature or in their consequences.

Uncertainty widening. To begin to better recognize that conditions can change but sometimes revert to the initial condition, approaches to recognize an ever-widening set of possibilities was addressed. This was more responsive to parameter and model risks. Such techniques as regime-switching and reversion to a mean were applied, from one environment to another—and sometimes back again.

Tails. In some cases, outliers or extreme probabilities were ignored, as they were assigned very low probability. It was then realized that, although such outlying events or situations may not be highly likely, their consequences could be substantial and threaten the sustainability of the program or entity involved, which heightened the need for tail analysis or extreme value assessment.

Scenarios. It was further realized that, although probability and stochastic analyses were quite useful, they may not convey much meaning because they were not easy to effectively communicate other than that there is a great deal of uncertainty in the world—OK, so what else is new? Sensitivity testing was used, but more often than not this focused on the effects of one variable at a time, as well as inter-relations with other variables. Discontinuities, non-linearities, paradigm shifts, or tipping points could contribute to a need to reassess possible future conditions, considering an entirely new environment. Better focus, insight, and planning for management purposes could be obtained by a study of selected scenarios that considered the interactions of those involved.

As can be seen, this trajectory of risk analysis has increasingly emphasized the analysis on the entire range of possible events, understanding the processes involved, and on the consequences of extreme (compared to “expected”) results. Looking backward, this evolution of approaches has not always been sequential. In addition, multiple approaches are used in combination and to validate findings, depending on the available data and time, the problems addressed, and the users/decision-makers/stakeholders involved. Lurking in all these developments are the variations by potentially relevant demographic and financial risk characteristics in the search for cause-and-effect relationships, inter-relations, and the uncertain future.

In the 1998 paper “Forecasting Changes in Mortality: A Search for a Law of Causes and Effects” in the North American Actuarial Journal, Irwin Vanderhoof and I emphasized the need to enhance an understanding of the underlying drivers and causes of events—in particular, mortality. The search for causes and effects continues in ever-improving ways depending upon available data and the issues assessed, recently through the use of predictive analytics and multivariate analysis. This recognizes the often complex or chaotic (sometimes referred to as “residual”) elements to enhance the understanding of processes involved.

I look forward to further enhancements of our understanding of the past in order to better recognize the risks and uncertainties involved in the future. Both favorable and unfavorable drivers and consequences of outcomes will certainly emerge in the future for all types of risks, but the need for better recognition of and response to these developments will increase as we will continue to be challenged in predicting, anticipating, and managing the future’s consequences.