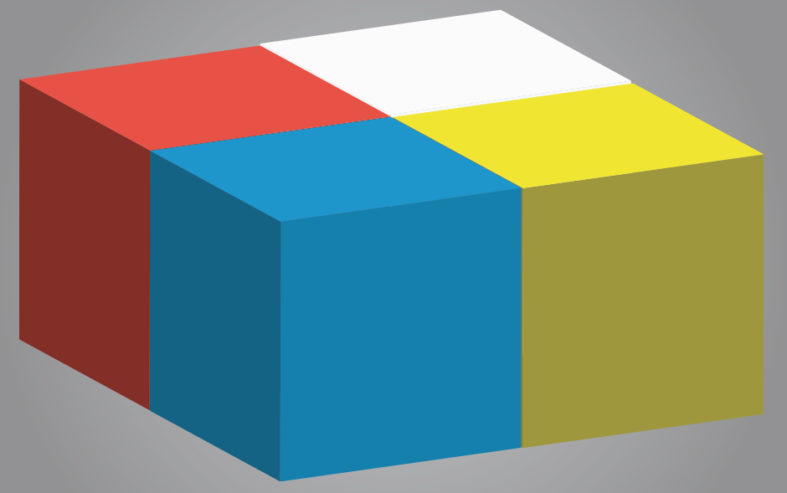 Each of the eight 5 × 5 word squares has one entry that is too long. Enter five of the six letters in the grid, and leave one sticking out. The five letters you enter will also make a legitimate word. As a final step, the eight letters that stick out can be anagrammed into a description of the time you have put into this endeavor.

The clues are shown below by square, with the order left for the solver to determine. Hints are provided in the boxes below for those who need them. There is one contraction, one hyphenated term, and thirteen proper nouns. Everything else is playable in Scrabble. Thanks to Eric Klis, Bob Fink, and Jerry Miccolis for test-solving and editorial suggestions. 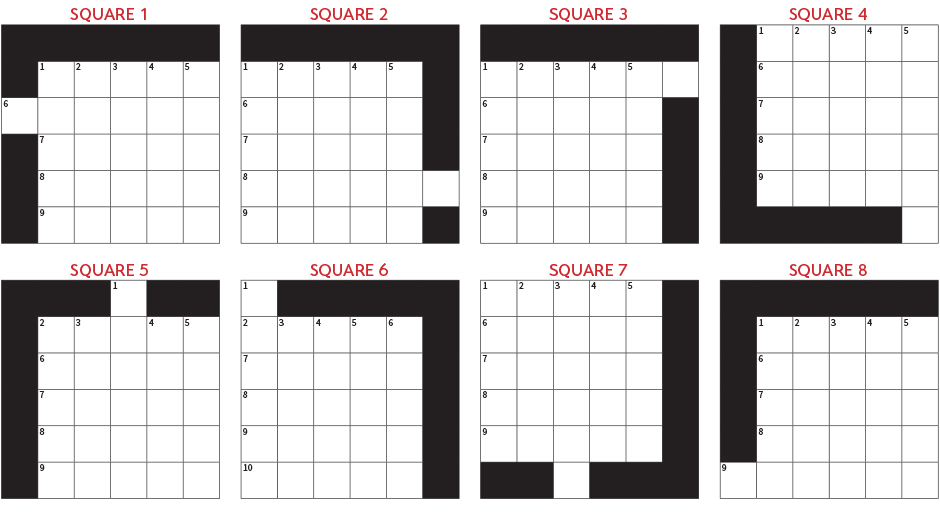 Word describing the time put into solving this puzzle:

Previous Issue’s Puzzle—Death Be Not Proud

In this puzzle, the challenge was to find one anagram per sonnet line of things that are commonly buried or found underground. 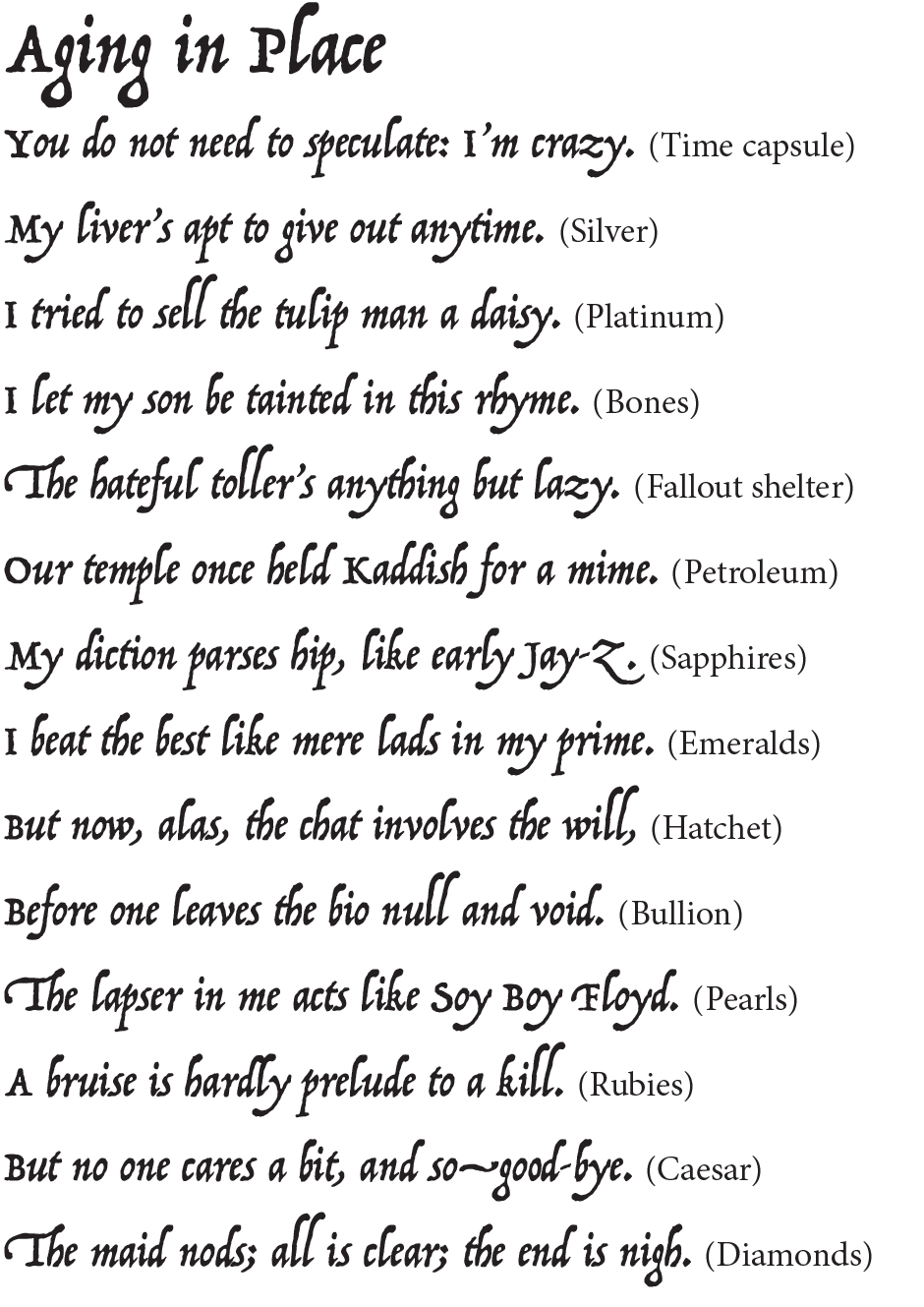 In order to make the solver list, your solutions must be received by Oct. 1, 2018.