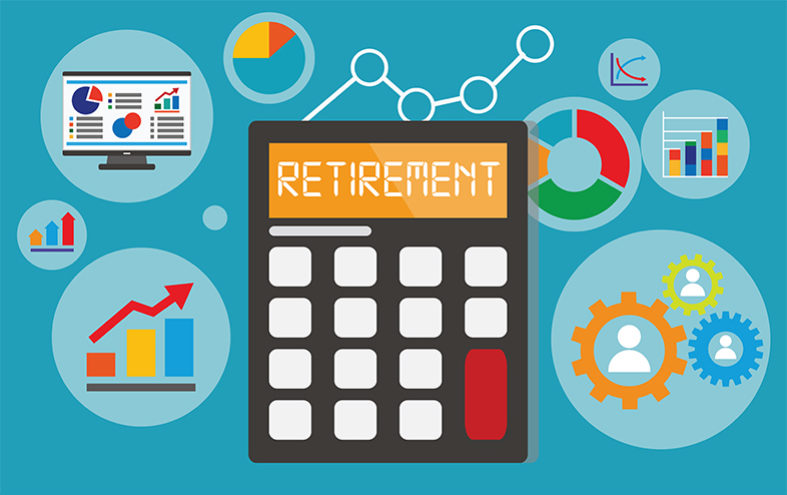 As a retired actuary and blogger who tries to help individuals and couples develop reasonable spending budgets and make better financial decisions, I read Mark Shemtob’s latest article, “Using Stochastic Modeling to Analyze Retirement Income Strategies” (July/August 2017), with great interest. It is nice to see that members of our profession are wading into the area of personal financial planning.

I tend to be somewhat less enamored than Mark with the benefits of using stochastic modeling to determine retiree spending. It tends to be a nontransparent “black box” to the clients, and probably even to most of the financial advisers who employ it. As Mark points out, the results are very much a function of the assumptions built into the model, particularly the historical real rates of investment return and variances for equities that are generally used to forecast future experience.

And while I share Mark’s general concerns about using stochastic modeling, I am also concerned that even if more “reasonable” assumptions are used by financial advisers, clients may not fully appreciate the risks associated with an approach that, in Mark’s words, is designed to “determine the maximum amount of inflation-adjusted income that can be generated with the desired success level.” This concern was also addressed by Moshe Milevsky in his excellent Sept. 1, 2011, ThinkAdvisor column, “What Does Retirement Really Cost?” in which he advocated using basic financial economic principles and annuity-based pricing of retirement spending liabilities. He said, “The annuity price is effectively the cost of your retirement income plans and the only answer to the question posed in this column. Any other answer involves extra risk, possibly invisible to the naked eye. It is often obscured from view thanks to heroic assumptions hardwired into financial calculators.”

I advocate using both basic actuarial and financial economic principles to develop what I call the Actuarial Budget Benchmark (ABB). I recommend that retirees and their financial advisers annually compare their spending plans with their ABB to get a sense for how aggressive or conservative these plans may be and to monitor the relationship over time to determine whether changes in their plans may be necessary.

A Shackle on the ‘Invisible Hand’

Mr. Fuentes’s disparaging remarks concerning the “invisible hand” in the U.S. health care market (“A Rigged Game?” July/August 2017) neglected to mention the extent to which it has been shackled and prevented from operating. Barriers to competitor entry, supply restrictions, deadweight regulatory costs, demand subsidies, price opacity—these factors have combined to create a perfect storm of price increases. These factors are not “natural” features of the health care market, but rather the results of deliberately imposed policies that have accreted over the past 50+ years.

I write to propose that the Academy take a more aggressive posture with respect to protecting the beneficiaries of structured settlements.

Structured settlements were introduced in the 1970s when the court in damage cases felt the injured party, such as in medical malpractice cases, would be better served by an annuity award than by a lump-sum award. This led subsequently to the growth of a secondary market where investors would offer to purchase the annuity from the injured party for a lump sum.

It soon became apparent that beneficiaries of structured settlements needed protection of counsel to determine whether the amount on offer from the investors was fair to the beneficiary. The Washington Post has documented instances in a series of articles and editorials that abuses have occurred with some frequency. See, for example, a front-page article in the December 25, 2015, edition of the Post, “The Flawed System That Allows Companies to Make Millions Off the Injured.”

States, alerted to this problem, in many cases have adopted various forms of the Structured Settlement Protection Act (SSPA). Features of this act include the requirement that someone selling such payments should receive professional advice as to the fairness of the lump-sum payment, including a calculation of the present value (PV) of the payments. Also, the sale must be approved by a judge.

Usually the periodic payments of a structured settlement are life contingent. The SSPA does not specify who is qualified to give professional advice as to whether the investor’s offer is fair to the injured party. This begs, in my opinion, that the SSPA, as adopted by many states, should specify that present value calculations be required and should be performed by a qualified actuary. Because the injured party is frequently in poor health, that PV calculation is not a routine one and requires judgment about the injured party’s life expectancy. Perhaps several PV calculations should be required, using optimistic and pessimistic assumptions.

As difficult as these judgments are, no one, in my opinion, is more qualified to do these PV calculations than a qualified actuary.

Editor’s note: Mr. Bartlett was a charter member of the American Academy of Actuaries. He was awarded the Robert J. Myers Public Service Award in 1998 and he was Maryland’s insurance commissioner from 1993 to 1997. He is a former chief actuary of the Social Security Administration and a past president of the Society of Actuaries.