If Past Trends Continue… 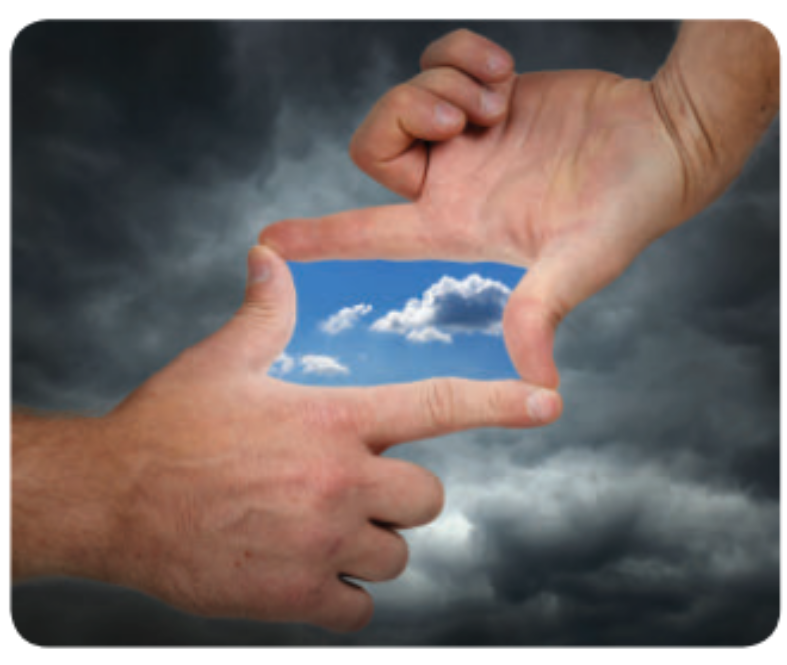 We are actuaries, so we extrapolate, except we use different words to express what we do—forecast, model, project, estimate, etc.

I’ve had the pleasure of attending two of Jay Olshansky’s presentations on demography and longevity. Both presentations used extrapolation to make a point. He measured the rate of growth of the average human’s height and weight over the past two or three hundred years. He calculated the decrease in time of the fastest one mile run over the past hundred years. Paraphrasing Olshansky’s point of the dangers of extrapolations, if past trends continue for another hundred years, the average human will be seven feet tall and weigh 300 pounds, and the fastest runner will complete the mile in under two minutes. I hope most readers would agree that it’s unlikely that these events will occur.

But as actuaries, haven’t we performed similar extrapolations? How many times have we given the users of our actuarial services more than a perfunctory warning that the results are dependent on the assumptions and that future experience will deviate from the assumptions?

I’m a recovering pension actuary; during my working years, I annually provided my clients with a valuation report that projected interest, mortality, turnover, and salary assumptions a hundred years into the future. The valuation report would display the current year’s required contribution or expense and the funded status using these assumptions. The client and I would discuss and agree on assumptions each year, fine-tune them occasionally, and repeat the process. But how useful were these reports? They used the same extrapolation process (“based on these assumptions…”) as Olshansky’s seven-foot, 300-pound person who will run a mile in two minutes in a hundred years. 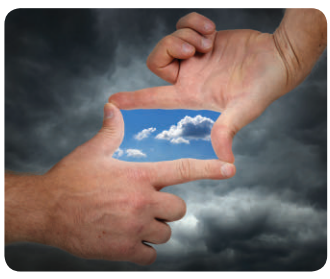 The annual Social Security OASDI Trustees’ Report projects benefit payments, revenue, and the trust fund balance according to three sets of assumptions; high-cost, intermediate and low-cost. The 2016 report demonstrates the trust fund exhaustion date can vary from 2029 to never during the 75-year projection period, depending on the assumptions used.

We have all heard weather forecasters inform us that Hurricane X has a 60 percent chance of landfall in Florida in the next eight hours, and we have probably seen the hurricane “cone” that widens the further out in the future it goes. Weather forecasters made a noticeable change in how they forecasted Winter Storm Jonas in 2016. Instead of forecasting that the Eastern Seaboard would get between two and possibly three feet of snow, they phrased their predictions in terms of probabilities. They said, “New York City has a 60 percent probability of getting two feet of snow and a 20 percent probability of either 15 inches or 30 inches.” The forecasters updated these probabilities periodically as their models reflected new information. Weather forecasters are giving us actionable information that we can use to make short-term decisions to travel or stay home or to stock up on food. They are giving us the information to make decisions regarding risk.

Admittedly, some clients don’t want risk-based projections because the extra work requires additional fees. Which is more important to a client considering a change in investment strategy—the impact on next year’s pension contribution or the potential range of projected contributions? How hard should we try to convince them of the value of this extra work, and that knowing the impact of future risk is more valuable than extrapolating the current year’s results?