Life and Death—Twin Pillars of Demography 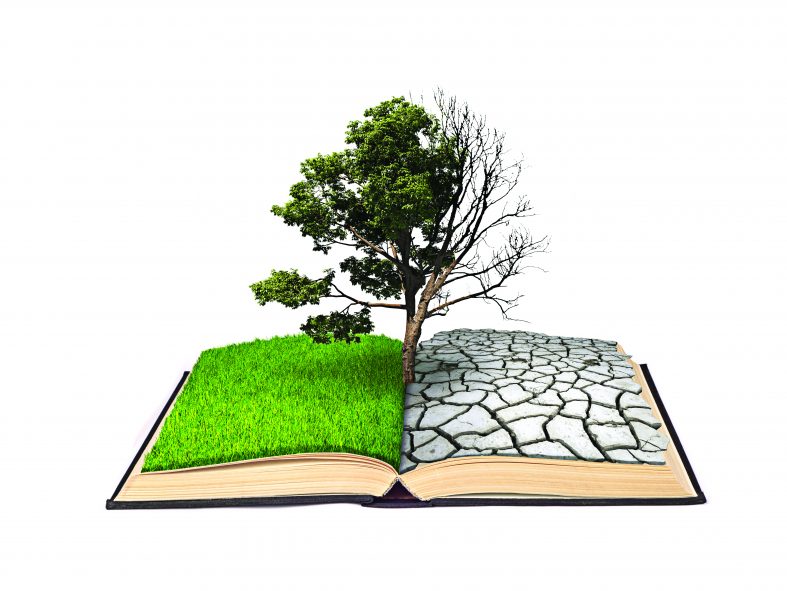 What’s going on with fertility and mortality, the fundamental building blocks of demography, the endpoints of life? What had long been relatively predictable are no longer. Detailed models have been developed to project mortality, almost all of which rely on past patterns of improvement continuing—what happens when these change?

But first, let’s start with the initiation of life. Most actuaries don’t have to estimate fertility in their daily work (except for those dealing with Social Security). Rates of fertility in the United States, as in many other countries, have behaved like a roller coaster: a large decrease from a total fertility rate—the average number of children that females of age of 15 have over their lifetimes—of about 3.5 children at the beginning of the 20th century to 2.5 to 3.0 in the Great Depression and World War II, bouncing back to about 3.5 in the 1950s (the Baby Boomers), plummeting to between 1.75 and 2.1 over the past 50 years. Cycles after the Boomers have been less volatile and have varied somewhat according to economic cycle, the last peak was at about 2.1 in 2007.

Where is fertility heading? The U.S. economy has recovered lately, yet the total fertility rate has decreased steadily to about 1.75 now—significantly below the zero-population growth rate (but fear not; that will be more than offset by improving mortality and net immigration). But where will it go next? Marriages are happening later in life and mothers’ age at first birth has been increasing, climbing over the past decade by about 1½ years. More women are in the workplace now, whose careers can place constraints on family size. More women are not having any children or are having only one. Births from women in their 30s and 40s have been increasing, but biological limits may constrain the growth at those ages.

Other countries in Europe and Asia have experienced much lower birth rates than we have (as low as 1.0 per woman). Even some countries that have had total fertility of about 2.0 for a number of years, like France, have seen decreases in the past couple of years.

Moving to the end of life, although mortality has also had its ups and downs, it has seemingly been on a path of very strong long-term improvement for the past couple of centuries. In the first half of the 20th century such factors as better sanitation, increases in educational attainment, improved nutrition, and medical breakthroughs brought with them increases in human longevity. In the second half we saw antibiotics, immunizations, reduced smoking, and cardiovascular risk factor control in areas such as cholesterol, among others.

But since 2009 or 2010, mortality improvement has decreased, and at some ages it has been deteriorating—not just in the United States, but across the globe. Relying on average improvements since 1950 to project future trends may not be an appropriate basis from which to model the level or pattern of future improvements. Sophisticated models that nicely fit historical data may not match the future so well. Such models don’t work well if the underlying structure changes.

But what will the future patterns look like? Volatility can be caused by the effectiveness of each year’s flu shots—in the first quarter of 2018, deaths from the flu shot up significantly. Has the low-hanging fruit of cardiovascular advances been tapped out? How long will the increase in obesity continue, and how will it affect longevity prospects? Will misuse of drugs and alcohol under age 65 continue to increase, or will we figure out a way to beat the effects of addiction? How will shifts in the inequality among population segments affect actuarial analysis? How will environmental and climate risks play out? Will increased understanding of genetics and aging and the promise of immunotherapy and other new medical and pharmacological actually have an effect? Is there a chance of a pandemic or a cure for Alzheimer’s?

I have more questions than answers. But I believe that as a profession, actuaries would be wise to continue to seek answers to these questions and stay abreast of the uncertain landscape at the bookends of life—after all, much of the work we do depends on understanding how these endpoints will shift.

SAM GUTTERMAN, a member of the Academy and a fellow of the Society of Actuaries and the Casualty Actuarial Society, retired after many years as a director and consulting actuary with Price­waterhouseCoopers LLP in Chicago.