How High Can You Go? 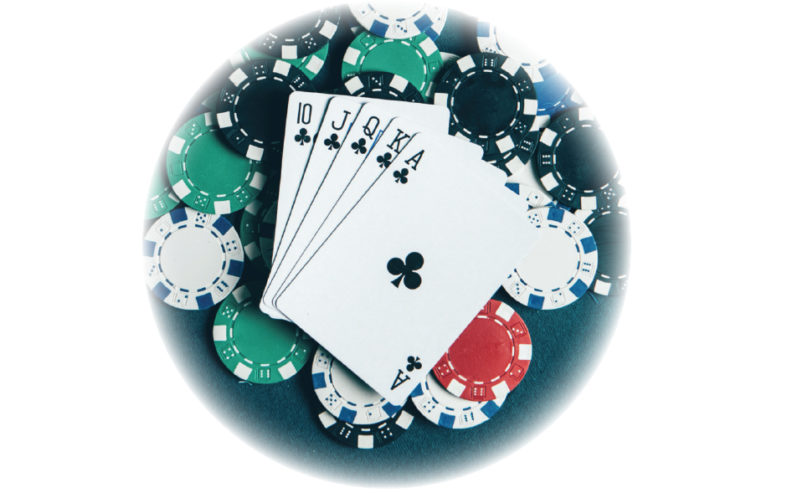 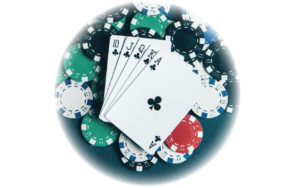 What is the revised probability of part B if your individual cards must both make the highest possible straight flush available? The trick here is that your straight flush counts ONLY if the two cards that do not form the best straight flush are not in your hand. In this case, there is a 5/7th chance that the first card will be part of the best five cards, and given that to be true, a 4/6th chance that your second card is also part of the best five. So (5/7) × (4/6) × (the answer to part B) gives us 0.00891 percent.

print
Tags January/February 2018
Next article Some Assembly Required
Previous article How Will You Be Remembered?