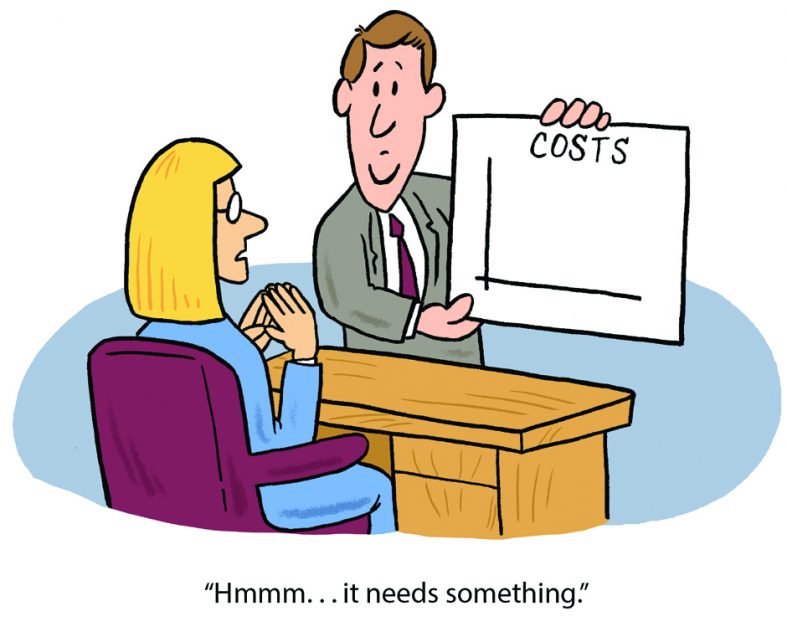 Randy Ratesetter came into Sheila Savvy’s office. Randy was relatively new, having joined Virtual Consulting three years ago. “Brigadoon Health Plan wants us to tell them how much the Pitchfork Virus will increase their costs. I told them that because it’s so new, we may not be able to do that, but I’d do some checking.” Sheila sighed. “It’s good that you are concerned about whether we can price something for which little data exists, but usually we can do pricing; we just need to be careful. The list of caveats and disclosures will probably take as long to write as the calculations themselves.”

“Well, does any data exist?” asked Randy. “I’m sure something exists,” said Sheila. “After all, it was about two months ago it was first reported to be on the island of Atlantis. Plus, several major universities are tracking it, as well as the CDC. I doubt that any of the data is for an insured population, but we need to make some assumptions—perhaps comparing it to what we know about the flu.”

“I’ll call Brigadoon back and tell them we can do something,” said Randy. Sheila replied, “Also ask them if they have any opinions about how susceptible their population may be relative to other populations.”

Randy returned after talking to the client. “Brigadoon has something that their medical director has worked up on their likely incidence rates that they like. I’m not clear on what they did or are relying on. They said they’d email it.” “OK,” said Sheila, “but we’ll want to look at other sources as well. We need to present a range, or several scenarios based on different assumptions. We need to know whether we agree with or are unable to draw a conclusion about any set of assumptions we use.”

“We need to look at the actuarial standards of practice (ASOPs), especially ASOP No. 23 on data quality,” said Sheila. “Section 3.1 says:

“So, we can use whatever data we believe is appropriate, but we have to disclose whatever limitations that data has for this situation. For example, we could assume that Pitchfork’s cost increase is equivalent to 20%-30% of the annual flu costs, but at different times of the year. I don’t know if that’s the right range, or the right condition to make comparison with, but we definitely should provide a range.” “So, we can still do something even when there are so many unknowns?” asked Randy. “Yes, I think we can provide better advice to Brigadoon than they can come up with themselves, including explaining all the unknowns and our assumptions so they can decide whether they want to change some of our assumptions,” continued Sheila.

“Documentation of what we did is key. ASOP No. 23, section 4.1, Communications and Disclosure, covers the types of things we need to document—all of which are a good idea even if the ASOP did not exist. These include:

b. Any limitations on our work product due to the data;

c. Whether we reviewed the data;

d. Any unresolved concerns we have about the data;

e. Any significant steps we took to improve the data;

g. Any results that are highly uncertain/biased and the nature and potential magnitude of the uncertainty/bias; and

h. Our reliance on data supplied by others.

Many of these items are routine, some may not apply.”

“I think I see,” said Randy. “For example, some of the things we need to document well are:

“In addition,” Sheila said, “we need to understand how Brigadoon came to the incidence rate that it’s sending and whether we can draw a conclusion about it. ASOP No. 41, Actuarial Communications, requires us to accept responsibility for the assumptions we use, or say otherwise.

“Section 4.3 of ASOP No. 41 defines documentation for assumptions selected by another party. Section 4.3.d tells us that if we do not agree with an assumption we use, we must say so:

“‘1. that the assumption or method significantly conflicts with what, in the actuary’s professional judgment, would be reasonable for the purpose of the assignment; or

“Brigadoon also said something about premium deficiency reserves” said Randy. “I haven’t dealt with those yet. Do the ASOPs help with those?” Sheila said, “ASOP No. 42, Health and Disability Actuarial Assets and Liabilities Other Than Liabilities for Incurred Claims, includes premium deficiency reserves (PDR) but doesn’t really say when one is needed. Section 3.5 of the ASOP says:

“Even if it is not required, Brigadoon may want to set one up so it’s ready for any losses that could be coming. ASOP No. 42 provides guidance on how to calculate a PDR even if it doesn’t say when one is needed. Once we have projected what we think Pitchfork will do to Brigadoon’s costs, we can look at the PDR. If costs will exceed revenue for a particular block of business, then the block needs a PDR.

“We should set up a conference call to discuss PDRs with Brigadoon,” finished Sheila.

Randy replied, “I guess there’s a lot of work to do, especially in communications.”